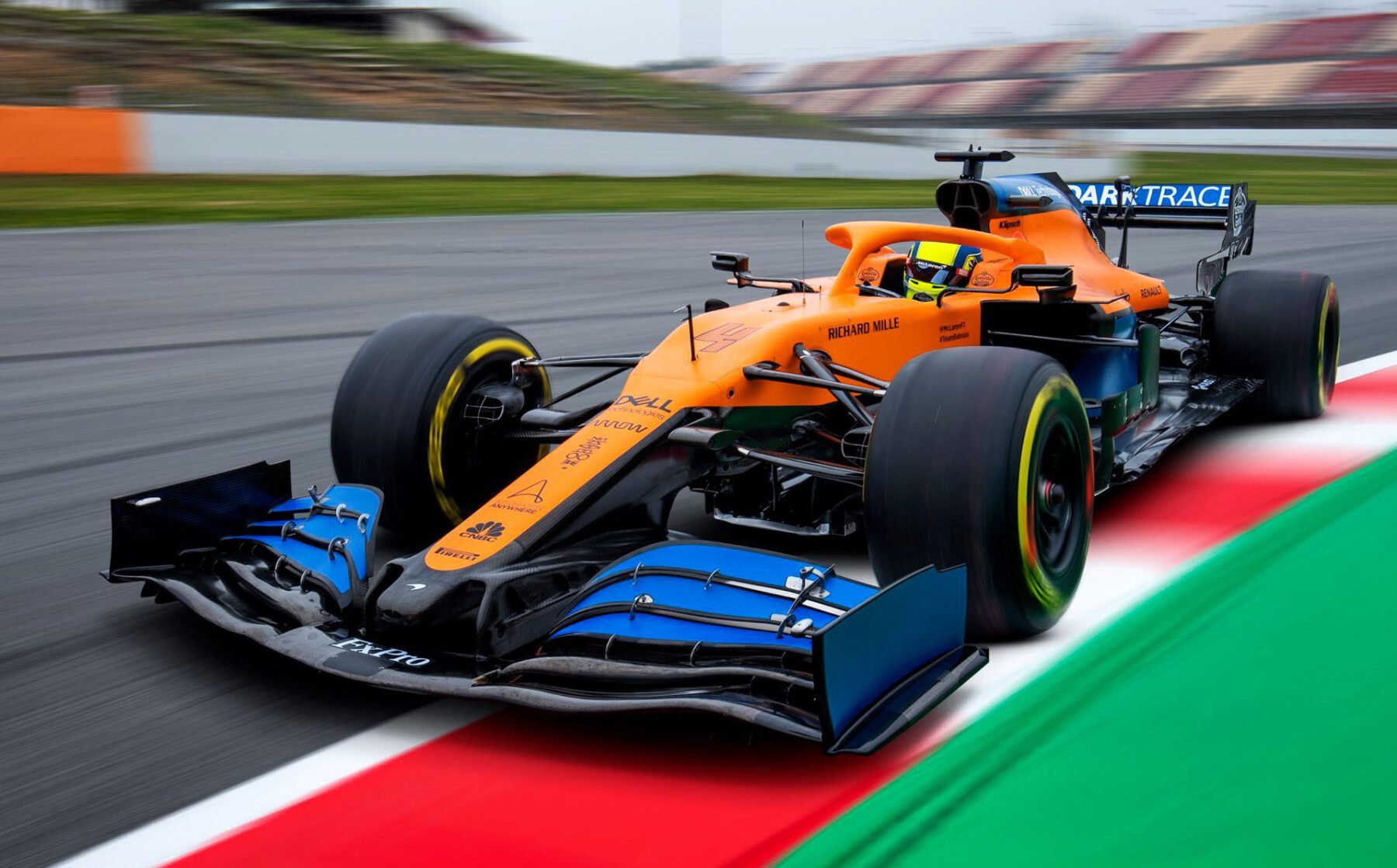 The 2020 Formula One season is set to begin in Austria from July 5th 2020. Formula One just released their Calendar with eight races across Europe, wanting to have 15-18 rounds calendar. The dates, types and arenas of the races confirmed are as follows:

July 12 – Austria, the second race at the Red Bull Ring will be officially known as the Grand Prix of Steiermark (Styria).

Races in Australia, Netherlands, Monaco, France, Azerbaijan, Singapore and are cancelled. There are still some yet to be scheduled in China, Canada, Vietnam, Russia, Mexico, United States, Brazil, Bahrain, Abu Dhabi.

Also Read: Virus shaking the sports world: Players all over the world find it difficult coming back