2020 Tokyo Olympics opening ceremony live stream: When, Where and How to watch 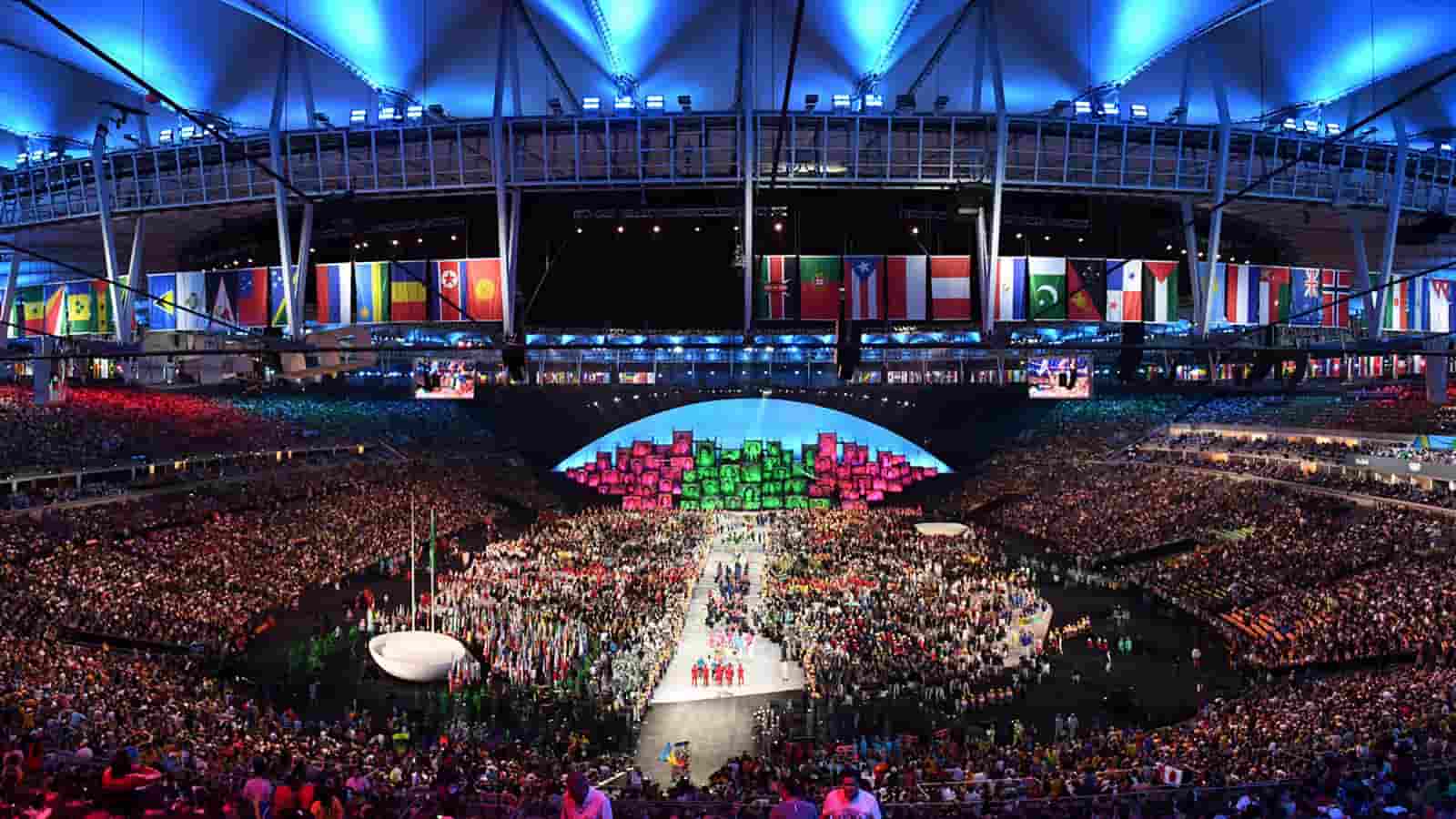 Tokyo Olympics 2020 is just a week away, as the excitement builds around the multi-sporting event. The Summer Olympics were postponed to this year, after the covid-19 pandemic wrecked havoc in 2020. The Olympic Games will be held from July 23- August 8, with the Opening Ceremony taking place on July 23, Friday.

Fans across the world will be eager to know the timings for the Opening Ceremony of the Olympic Games. The ceremony will be held in the Japan National Stadium in Tokyo, and is expected to be thrill the viewers.

2020 Tokyo Olympics opening ceremony live stream: Where and How to watch