The 2021 Formula 1 season has now reached its end, with one final race to go. The year has been filled with its fair share of drama, and the last Abu Dhabi Grand Prix is expected to be the same. One of the greatest rivalries of all time between Lewis Hamilton and Max Verstappen will finally be coming to an end, as both drivers attempt to make history.

Lewis Hamilton and Max Verstappen enter the final race of the season on equal grounds, with both drivers earning 369.5 points. The Yas Marina circuit has gone through some changes, and is now better aimed at overtaking. The corners under the hotel have been made faster, without compromising on safety. Regardless, the race will be an extremely exciting one, as a new champion will be crowned for the 2021 season. 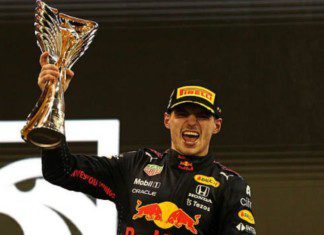