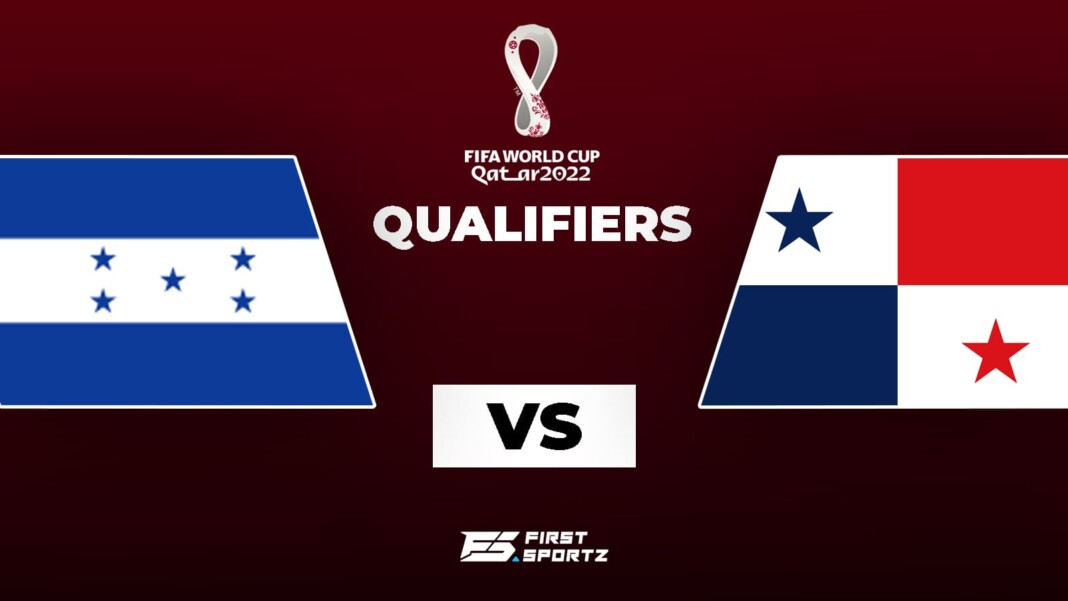 Honduras vs Panama: After a month-long gap, the World Cup Qualifiers are all set to begin with their first match after the long break being between Honduras and Panama. The match is scheduled to be played at Estadio Olimpico Metropolitano on November 13 at 6:35 AM as per IST. The stadium has a capacity of 37,325 and is the home ground to Honduras.

Panama are currently placed fourth on the points table, having won two games out of six matches and securing eight points. However, Honduras lay low on the bottom of the table with zero wins & three draws in six games, securing three points in total.

Honduras last played Jamaica in the World Cup Qualifiers on October 14. A brilliant goal from Jamaican striker Kemar Roofe in the 38th minute & a late goal in the second half by Oniel Fisher, helped Jamaica double their lead and win the game with the scoreline reading 2-0. Despite Honduras outperforming in every other statistical aspect, they couldn’t convert attempts into goals.

Meanwhile, Panama too, are walking into this encounter with a 4-1 loss against Canada. Panama received the perfect start with striker Rolando Blackburn scoring a brilliant goal in the fifth minute. However, an own goal by Michael Amir Murillo turned things for Panama. Second half quick succession goals from Alphonso Davies, Jonathan David and Tajon Buchanan helped Canada bag a 4-1 win and move up the points table.

The match is scheduled to be played at Estadio Olimpico Metropolitano on November 13 at 6:35 AM as per IST. The stadium has a capacity of 37,325 and is the home ground to Honduras.

This will be a really crucial encounter for Panama to get a win and move up the points table while Honduras are yet to even open their account. In the upcoming encounter, Panama have a better shot at winning than Honduras.

The CONMEBOL 2022 World Cup Qualifiers match between Honduras and Panama will not be Live Streamed for fans in India. They will have to rely on the social media handles for any further updates on Live Streaming details.