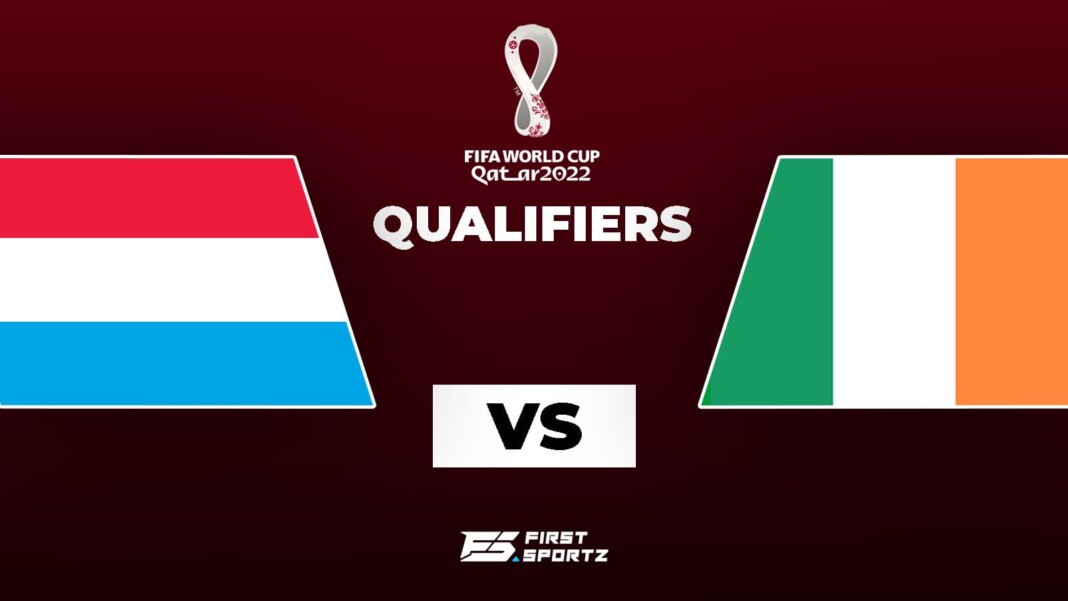 Luxembourg vs Ireland: Stade de Luxembourg will witness a fierce game of football between Luxembourg and Ireland. They’ll be playing their eight-game of the FIFA World Cup European Qualifiers. The match is scheduled to be played on November 15 at 1:15 AM as per IST.

It wasn’t the best possible qualifying campaign for Luxembourg, however, they managed to bag a 3-1 win against Azerbaijan. Gerson Rodrigues‘ brace and Sébastien Thill’s fantastic goal overshadowed Azer Salahli’s gallantry attempt to pull one back in for Azerbaijan.

On the other hand, Ireland were involved in a disappointing stalemate against Ireland. Although, that turned out to be a rather pleasing result for the Irish side as they were facing a huge task, Portugal. They shared almost equal possession with 49-51 in favour of Portugal and also had a similar number of attempts at goal.

As the two teams meet at Stade de Luxembourg, they’d be hoping to end their campaign on a high. Luxembourg have been performing better than Ireland in all aspects of the game.

Luxembourg have had a better run in the competition when compared to their counterparts. They are strong favourites to get past the Irish side on Monday.

The 2022 World Cup Qualifiers match between Luxembourg and Ireland will not be Live Streamed for fans in India. They will have to rely on the social media handles for any further updates on Live Streaming details.