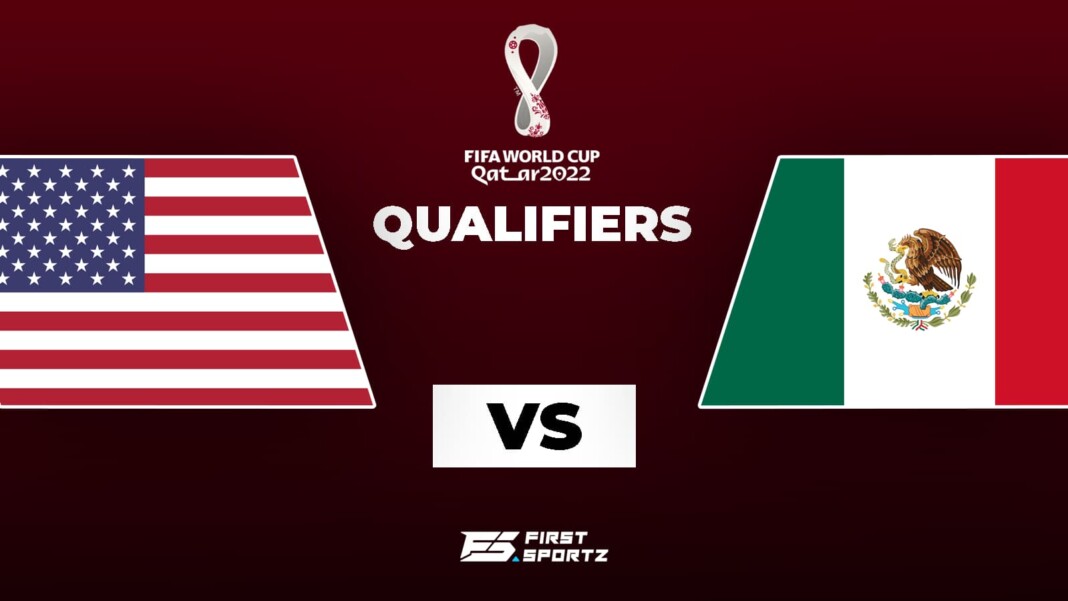 USA vs Mexico: The USA national team is all set to trade tackles against Mexico for their upcoming World Cup Qualifier encounter at TQL Stadium. The match is scheduled to be played at 7:40 AM as per IST on November 13.

The USA are walking into this encounter with a 2-1 win over Costa Rica a month ago. An astonishing goal in the first minute of the game by Keysher Fuller gave Costa Rica just the start they needed. However, USA fullback Sergino Dest provided with an equaliser in the 25th minute. Later, a disappointing own goal in the second-half by Leonel Moreira handed Costa Rica a defeat to forget and gave the USA second place on the points table.

Meanwhile, a ten-men Mexico beat a ten-men El Salvador 2-0 in their previous match-up. The first-half bonanza by Hector Moreno followed by a brilliant 90+3rd minute penalty by Raul Jimenez gave the Mexicans three points and keep their top position intact.

Now the top two teams lock horns at the TQL Stadium of Ohio. It’s also called the West End Stadium which has a maximum capacity of 26,000 spectators in seating.

Mexico are enjoying a great run in the 2022 World Cup Qualifiers. It’ll be of no surprise if they defeat the USA on Saturday.

The CONMEBOL 2022 World Cup Qualifiers match between the USA and Mexico will not be Live Streamed for fans in India. They will have to rely on the social media handles for any further updates on Live Streaming details.