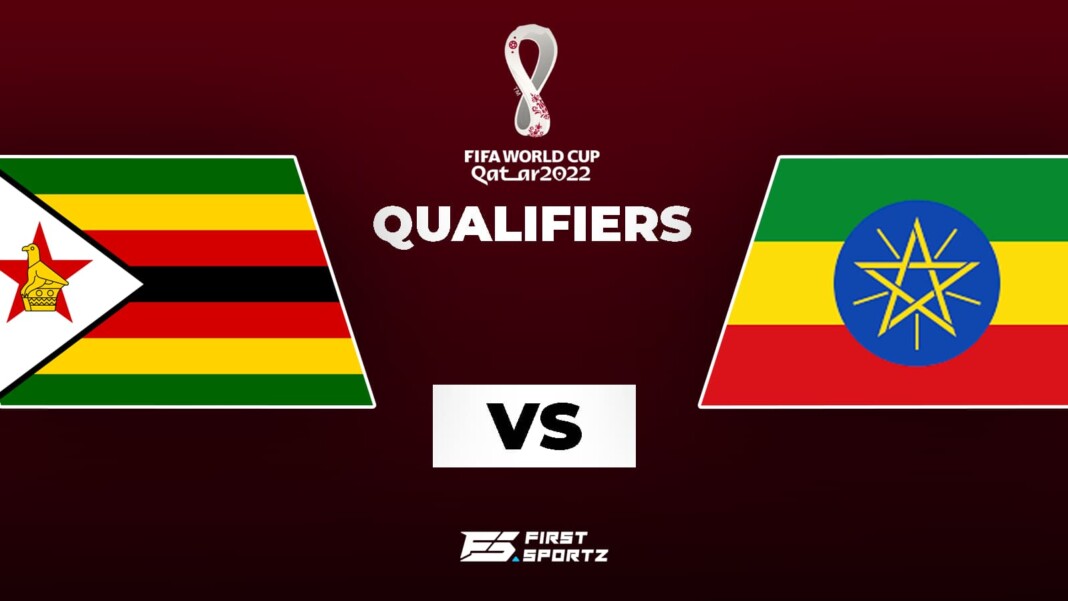 Zimbabwe vs Ethiopia: The Zimbabwe national team is all set to trade tackles against Ethiopia in their upcoming World Cup African Qualifier Second Round encounter at Zimbabwe National Sports Stadium. The match is scheduled to be played at 6:30 PM as per IST on November 14.

Zimbabwe currently is placed fourth on the points table with having drawn just one game out of four matches and secured only a standalone point so far. Meanwhile, Ethiopia is placed on third, a position above the hosts having achieved a standalone win in their four games. Ethiopia would be desperately looking for a win here in order to even think of qualifying.

The hosts are walking into this encounter with a disappointing 1-0 loss at home against Ghana. The match was a pretty average one overall as there weren’t too many attempts by either of the nations. However, Ghana’s star player, Thomas Partey, scored a brilliant goal in the 31st minute which helped Ghana get their third win of the Qualifiers. Meanwhile, Ethiopia played South Africa previously and it wasn’t the best possible game to witness. South Africa and Ethiopia both failed to score goals in the match or make gallantry attempts. However, an own goal by Ethiopia’s Getaneh Kebede gave South Africa a 1-0 win.

Now Zimbabwe and Ethiopia meet in their separate quests in the qualifiers. The Zimbabwe National Sports Stadium will play host to Ethiopia as it’s the home stadium to Zimbabwe.

Zimbabwe hasn’t been really good at performing well in the tournament and thus that gives the winning edge to Ethiopia in the upcoming fixture.

The 2022 World Cup Qualifiers match between Zimbabwe and Ethiopia will not be Live Streamed for fans in India. They will have to rely on the social media handles for any further updates on Live Streaming details.