Games in the Battle Royale genre such as the most popular game, PUBG Mobile, are very amazing to exploit with your buddies or yourself. All gamers would enjoy playing this Battle Royale genre game. They shoot every one who is standing in their way. They will be the last man standing by beating all in the lobby.

PUBG Mobile and Fortnite are a couple of such games that have common features in both the games. If you want to enjoy such games, go ahead and read down the games that we have listed below and head to Google Play Store to download them. 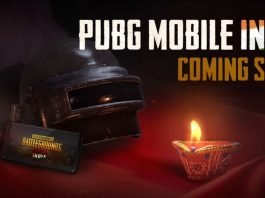 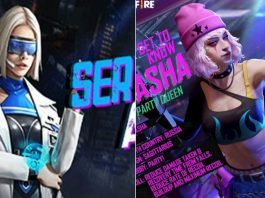 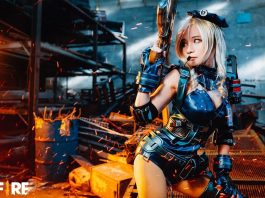 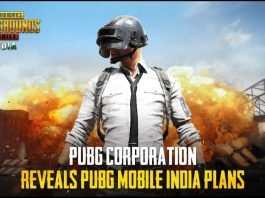 PUBG Mobile India might Release in the First Week of December 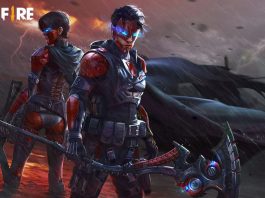 Everything you need to know about Free Fire OB25 Update 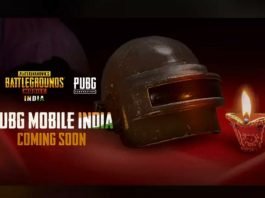