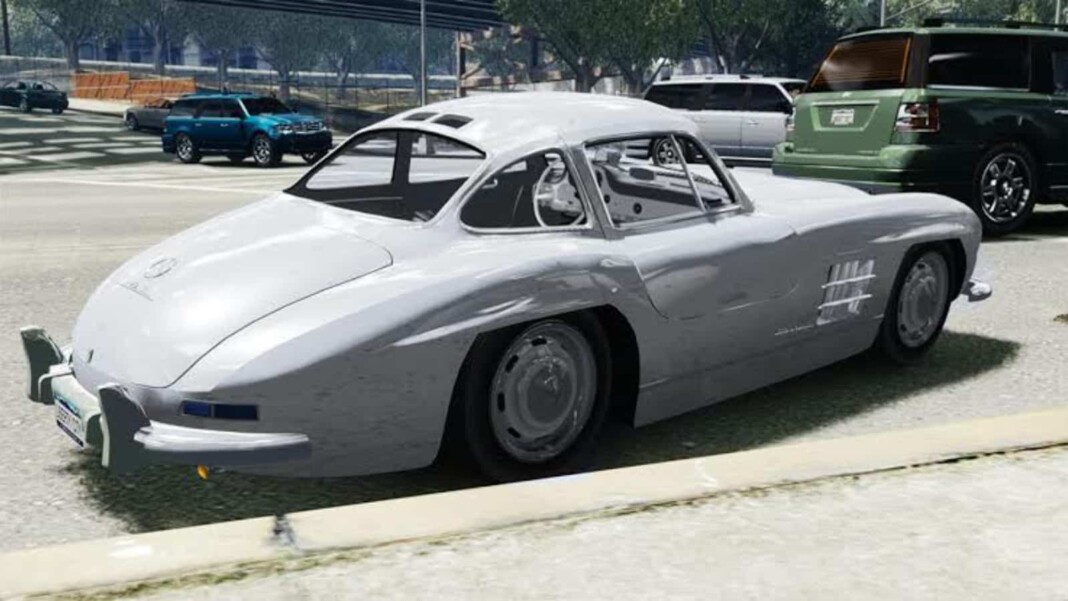 There are different car classes in GTA Online. These are classified based on speeds, looks, size, shape and use to name a few. A particular community however want to go way back, to the 80s. When retro versions of the cars we have today ruled the tracks. these nostalgic speed demons can sometimes come with big price tags. Join us as we count them down based on how expensive they are. These are 5 Most Expensive Vintage Cars in GTA Online:

Starting off this list is the Declasse Mamba. This Vehicle was added to the game on December 15, 2015 as a part of Executives and Other Criminals DLC. It is infamous for its heavy understeer and rough handling but it is appreciated for its decent top speed and stylish design

The Pegassi Torero is another widely regarded vehicle for its high acceleration and above-average handling. It was added to the game on July 25, 2017, as a part of the Gunrunning DLC. It features a design that is flat at the ends and raised at the centre. It also features vented window frames giving completing the Vintage design

Ocelot Ardent features a classic 4-door design along with a sunroof. The extrusion around its front bumper competes its design. It has decent top speed and acceleration but very good handling. It was added on August 22, 2017 as a part of the Gunrunning update

Although not a fast vehicle, it certainly retains its classic design along with decent handling, and acceleration. It certainly cannot be overlooked while talking about vintage cars in GTA Online. It was added on June 5, 2018 as a part of the Southern SA Super Sports

Topping of this list is the Vapid Retinue MK II. The upgraded variant of the Vapid Retinue, retains its old design with only a few notable changes. It has larger windows and a more squared off body design. It has a very good top speed, above average handling and average acceleration. It was added to the game on December 12, 2019 as a part of the Diamond Casino and Heist update

These were the 5 Most Expensive Vintage Cars in GTA Online. All these vehicles bring about a sense of nostalgia. the average performance of these vehicles when compared to some other modern vehicles in the game is expected due to the differences in classes. Keep in mind that vehicles with special abilities or weaponized vehicles like the Deluxo were not considered for this list.