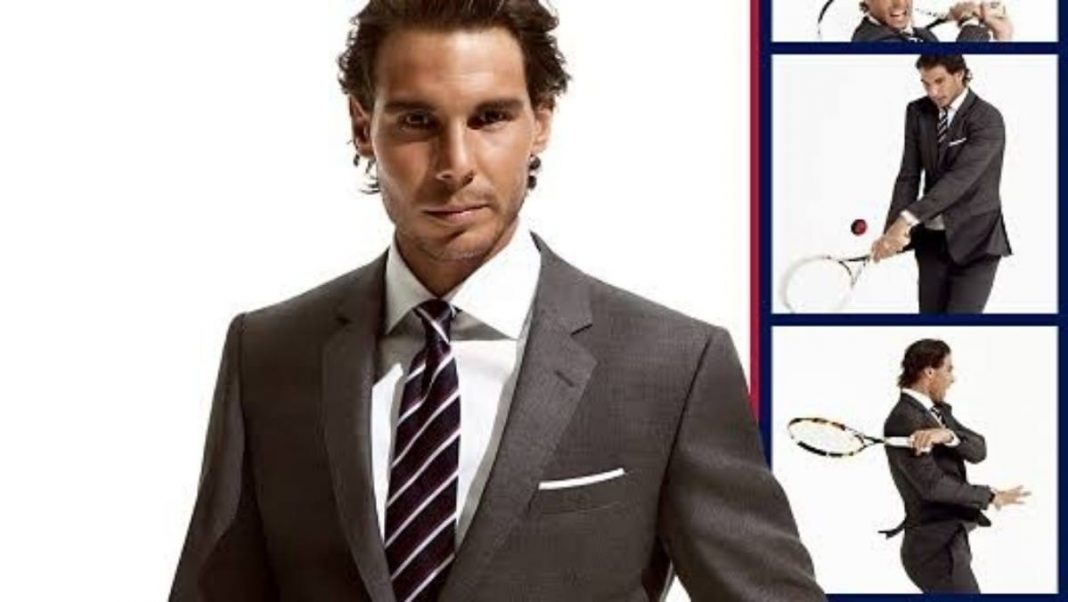 Rafael Nadal is a fashion icon for many across the globe. He understandably is most popular in the Spanish speaking part of the world, and with good reason. As a NIKE athlete his shoes and clothing is taken care of by the Global Sporting Giant. Each year a different style and color of outfits is released by the company which Nadal wears on court. Lets look at his official outfits for the tournaments post the Australian Open.

In the Miami Masters he will wear a NIKE mint green T-shirt with grey shorts.

Post the Australian Open Quarter Final exit, it’s all about looking ahead for Rafael Nadal.

Up next for Nadal is the Rotterdam Open which is an indoor hardcourt ATP 500 event. A tournament that carries a purse of 2,155,295(Euros). The complete list of notable stars is mentioned above. Apart from them, a certain Andy Murray is also set to compete in that event. Notably, Gaël Monfils has won this event in 2019 and 2020.

This list is correct at the time of printing of this report.

For all the Nadal fans out there, the clay court season for Nadal starts with the Montecarlo Rolex Masters which is scheduled to start on the 12th of April.