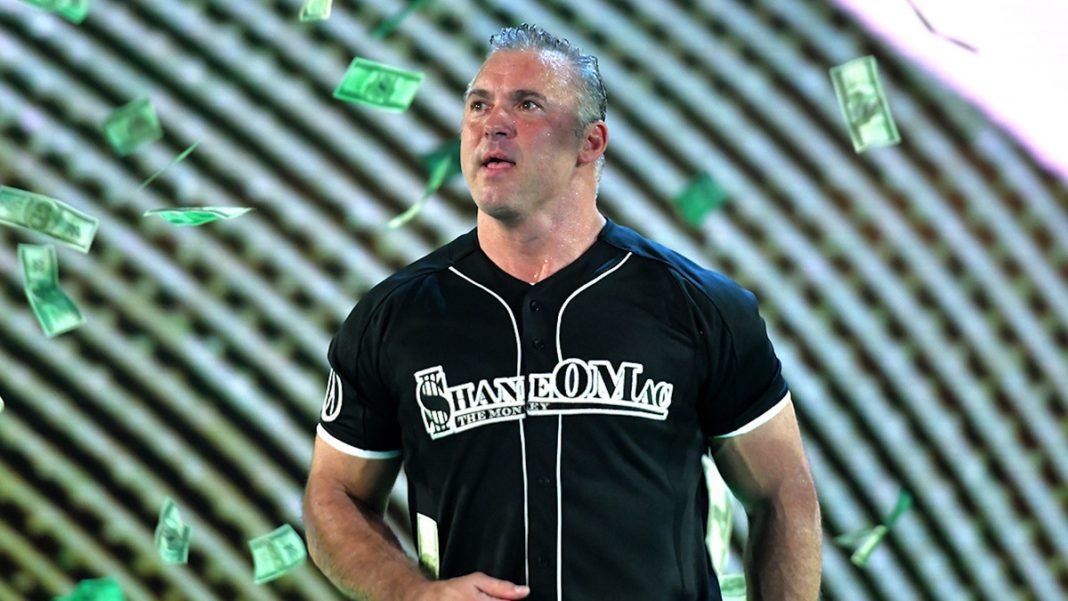 WWE executive Bruce Prichard has dismissed rumours that there is animosity between Shane and Triple H in real life. The latest episode of Prichard’s  podcast revolved around Shane McMahon’s life in the wrestling business.

Host Conrad Thompson mentioned that there has been speculation over the years. This has been about the McMahon family members not getting along behind the scenes.

Prichard responded by insisting that those rumors are wide of the mark. He used a quote from Eric Bischoff as an example to show how close Shane McMahon, Triple H, and the whole McMahon family really are.

“Never seen it [animosity between Shane McMahon and Triple H]. Eric Bischoff, his first night in… you should ask Eric this question because it always sticks with me and I’ve always kind of pointed to it because it was a very cool observation.“

Shane McMahon and Triple H’s alleged heat was brought up by a listener who questioned why they have never feuded in a WWE storyline. The two men have faced each other several times in WWE but the majority of those matches were multi-man matches.

Also Read: This women wrestler made a comment on Ronda Rousey