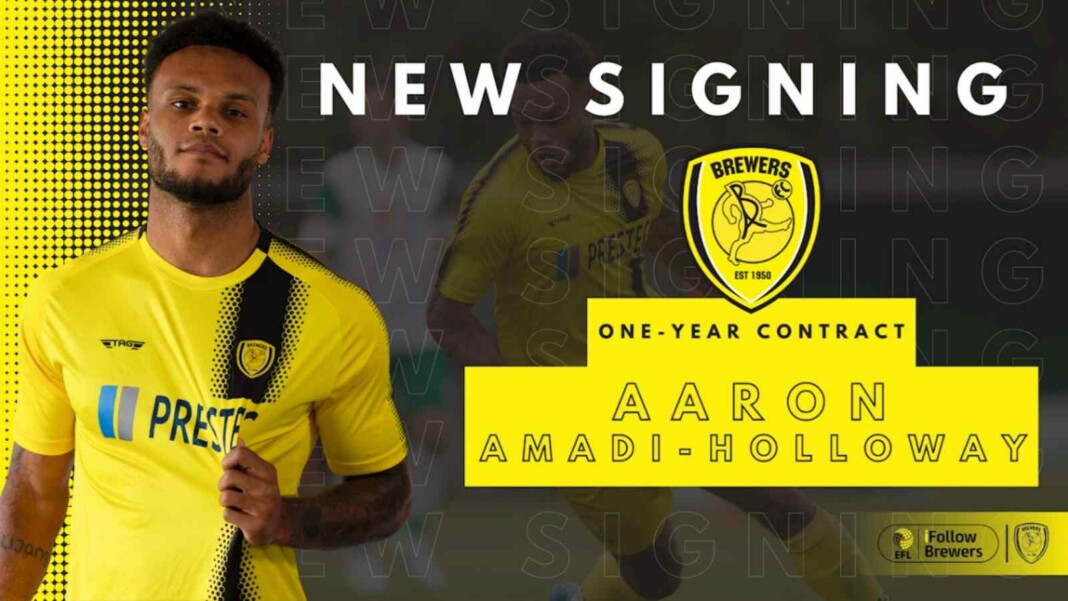 According to the recent reports in the Indian Football circuit, Aaron Amadi-Holloway has decided to part his ways with SC East Bengal. Also, the player has decided about his future and is all set to joins Burton Albion FC. With his departure, the problems for SC East Bengal has compounded again. The club is already fighting the existential crisis and now, they are losing the foreign recruits.

The Welsh international gave trials with Burton Albion FC before switching his loyalty from SC East Bengal. He will represent the third-tier English football team in the 2021/22 season.

How has been Aaron Amadi-Holloway’s journey in the English and Indian league?

He played for several clubs like Wycombe Wanderers, Fleetwood Town, Oldham Athletic, Newport County, and Shrewsbury Town before making his move to A-League outfit, Brisbane Roar. After a dull season with Brisbane Roar, SC East Bengal lured him to India on a free transfer. In Indian Super League (ISL), the player could bag just two goals from 13 appearances.

After signing for the League one outfit, the player said: