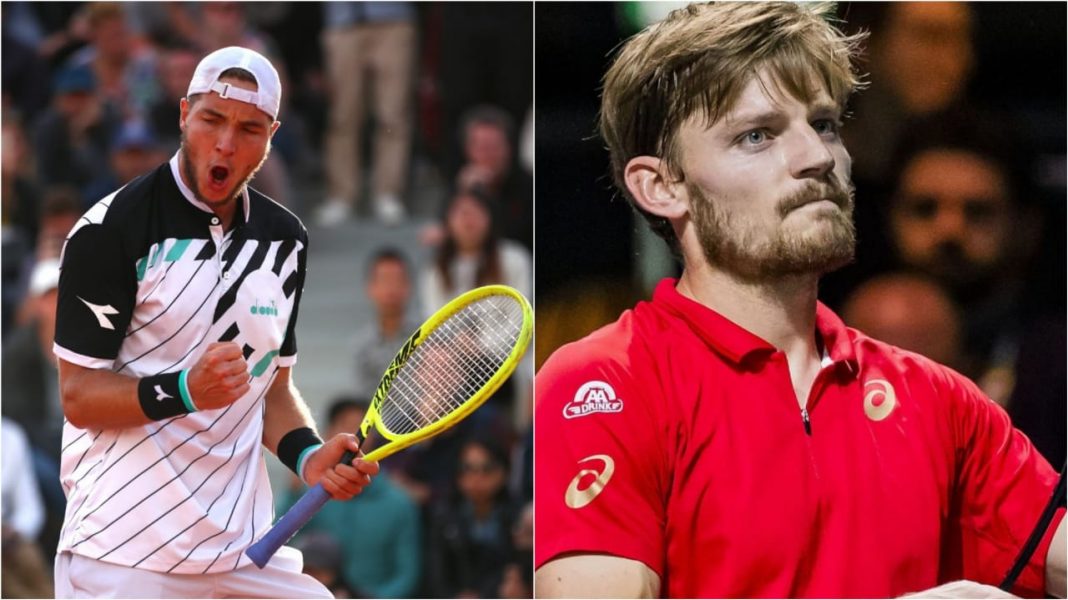 David Goffin captured his first ATP Tour title in more than three years on Sunday when rallied from a set down to defeat Roberto Bautista Agut 5-7, 6-4, 6-2 at the Open Sud de France in Montpellier. With his fourth straight win against Bautista Agut, Goffin extended his ATP Head2Head series advantage against the Spaniard to 4-2. Goffin entered the ATP 250 on a three-match losing streak, but he rediscovered his best level on the southern French coast and survived three deciding sets en route to the trophy.

Goffin is only the third non-French player to lift the singles trophy in Montpellier.

Jan-Lennard Struff seemed to have made a reasonable start to the season but more recently his form has fallen away and he enters this competition on the back of a three-match losing streak. This includes a loss to Andrey Rublev at the ATP Cup and back-to-back shocking results at the Australian Open and the Montpellier Open.

In the year’s first major, Struff fell in straight sets to Chris O’Connell, a player who was 3/1 to upset Struff. Something similar happened in the opening round of the Montpellier Open as well, with the 144th-ranked Peter Gojowczyk managing to come through 6-3, 6-4 leaving Struff with a lot more questions than answers.

This will be the sixth meeting between the players and their current tally stands at 3-2 with Goffin in the lead. Their last meeting was in Cincinnati Masters 2020.

Jan-Lennard Struff has not been doing well recently, he is struggling with form, however, he might be able to show some resistance against his opponent.

David Goffin is a favorite going into this match. And it will be safe to bet on him as he has shown some good performance in his last few matches.

Also Read: ATP Doha: Despite return, Roger Federer set to drop out of the top 5