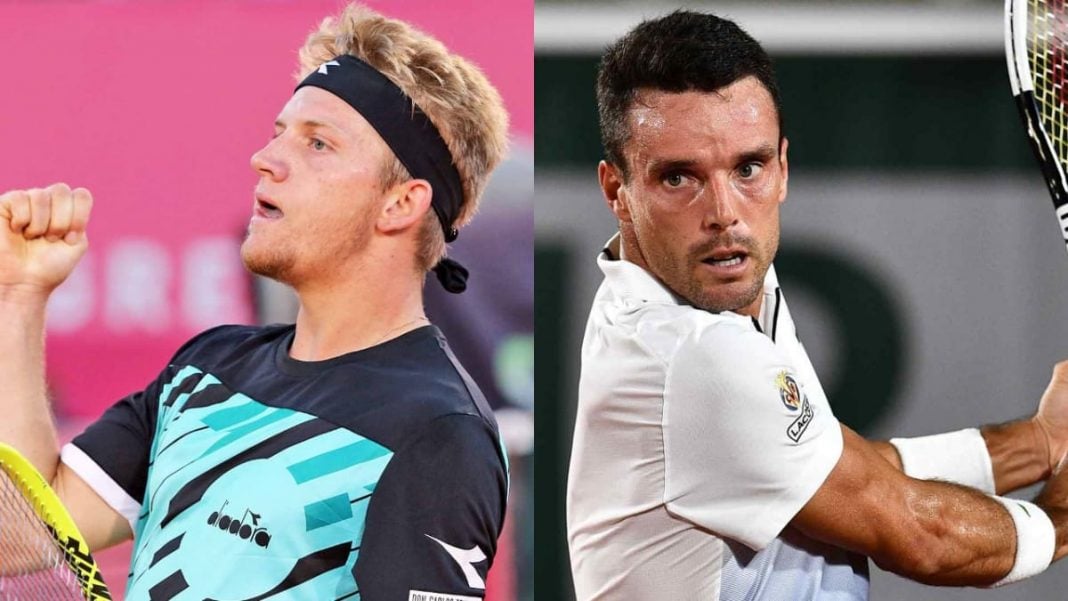 Alejandro Davidovich Fokina performed superbly in the first round, beating the much higher ranked and more experienced Spaniard, Roberto Bautista Agut, in straight sets 6-2/7-6. Fokina made the quarter finals of the Montpellier Open last week and he looks to make another quarter final here in Rotterdam this week. Fokina is a very determined young player, and he always gives it his all on the court, backing his shots without hesitation. Fokina is one of the best youngsters out there on the tour, and I am sure his 2021 season is going to be a big one.

Marton Fucsovics came through an extremely tight first round match against the extremely big serving American, Reilly Opelka. Fucsovics won in 3 sets 7-6/6-7/7-6 and he was very impressive in the way he maintained his composure against someone who is extremely tough to break. Fucsovics is a very scary player to come up against, and he can cause upsets against some of the best players in the world, most recently at the 2020 French Open when he knocked out Daniil Medvedev in the first round. Fucsovics will now face a much tougher opponent in Alejandro Davidovich Fokina.

This is going to be the first meeting between both players.

Alejandro Davidovich Fokina is in better form at the moment, and he knows how to ruffle some feathers with his incredible consistency on the court. But Fucsovics is a really unpredictible player so writing him off completely won’t be a wise move. We can expect him to show some fierce resistance.