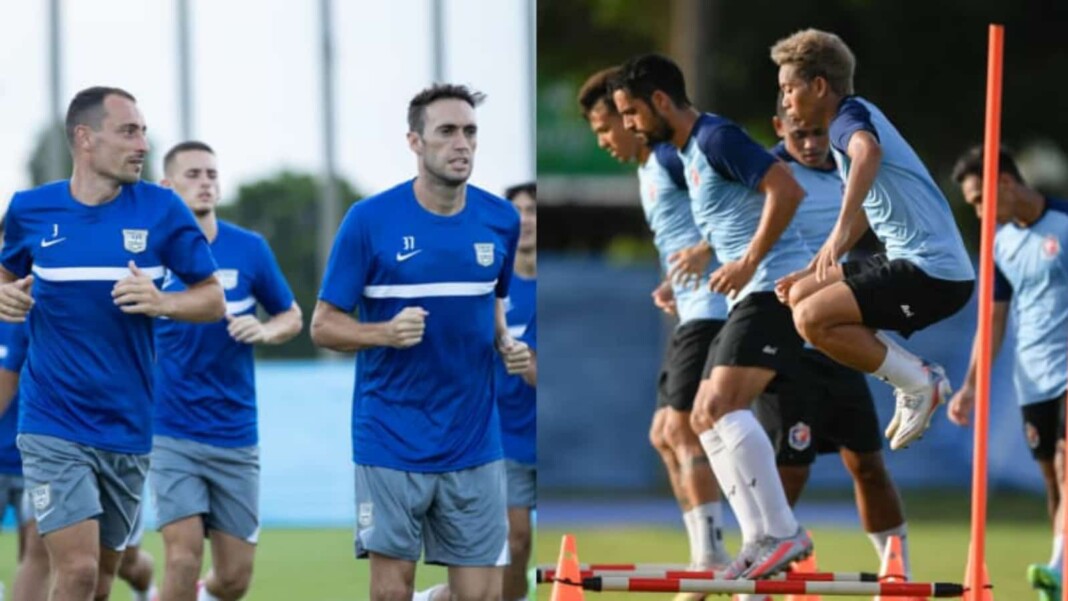 Chu guided Kitchee to their second consecutive Hong Kong Premier League title, however many of his players had not played in a competitive match since the season’s last game when they defeated Eastern to retain the title.

Seven members of Chu’s squad have rejoined their clubmates in Thailand after representing Hong Kong in the Asian Qualifiers for the FIFA World Cup Qatar 2022 and the AFC Asian Cup China 2023 in Bahrain last week, as Kitchee return to the AFC Champions League group stage for the first time since 2018.

Port FC are making their AFC Champions League group stage debut after being eliminated in the preliminary stages by Ceres-Negros of the Philippines in 2020.

Port FC hasn’t played in over three months, when they drew 2-2 with Nakhon Ratchasima to finish third in the Thai League rankings, and skipper David Rochela is aiming to shake off any rustiness when he and his teammates face the Hong Kong champions.

KIT VS POR: Head to Head

This will be the first contest between both teams.

Kitchee SC are expected to win this match owing to their recent performances. They have a strong and solid squad to come on top in this game.