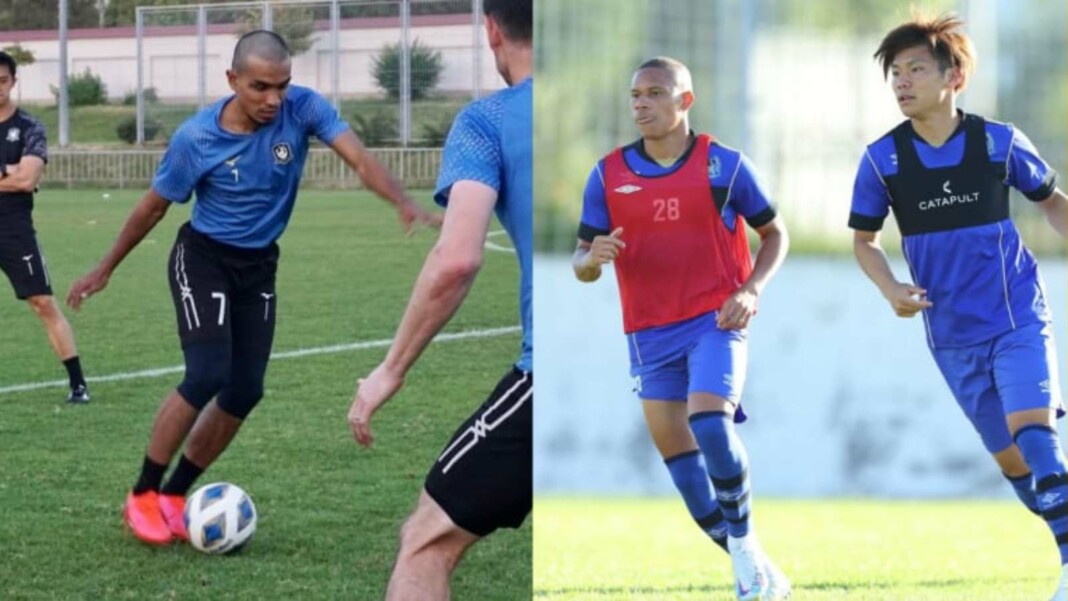 Tampines Rovers finished second to Albirex Niigata in the Singapore Premier League in 2020. Gavin Lee’s team has only managed eight points in their last five domestic matches and things aren’t looking good for them.

They are coming off a 3-2 setback against Clement Teo’s Hougang United in the Singapore Premier League a month ago and would be looking to perform well here.

Gamba Osaka, on the other hand, qualified by ranking second in the league the previous season, behind Kawasaki Frontale. Their current league form appears to be terrible, as they are wallowing in the relegation zone in 17th position. Despite the difficulties they are currently experiencing in their league, they have managed to accumulate 10 points in their past five games under interim coach Masanobu Matsunami.

They defeated Kwansei Gakuin 3-1 in the second round of the Emperor’s Cup on Wednesday and would like to keep their momentum going.

TAM VS OSK: Head to Head

The match between Tampines Rovers and Gamba Osaka is expected to be a tough one with the game ending in a 2-2 draw. Both the teams have a decent lineup and can give a close fight to each other. 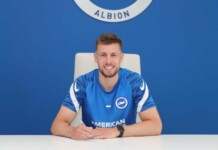