AIFF officials: I-league fate to be decided on Saturday 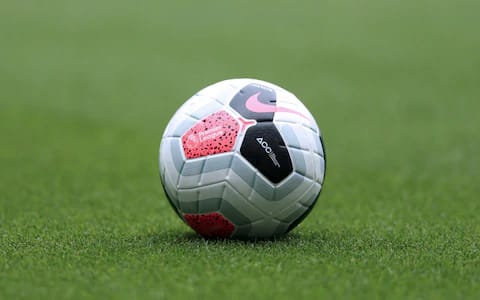 To take a call on the suspended I-league the office-bearers of All India Football Federation will meet on a video conference call on Saturday i.e 18 April. Reportedly, I-league was suspended when there were 28 matches left due to The Novel Coronavirus outbreak.

The AIFF officials said “There is no time left for us to conduct the I-league. It is certain to be cancelled. The meeting will be held through video conference.”

Mohun Bagan will officially be crowned as champions and for the splitting of prize money between second and third placed teams the meeting will finalize. For the runner up slot, there are teams like East Bengal, Punjab FC and Real Kashmir in the race.

Although,Before the league was suspended the northeastern team had traveled to Punjab for a closed door match.

The Novel Coronavirus cases in India have increased to 12,759 while the recovered once are 1,515 and the death toll rose to 420, according to the report of Ministry of health and family welfare.