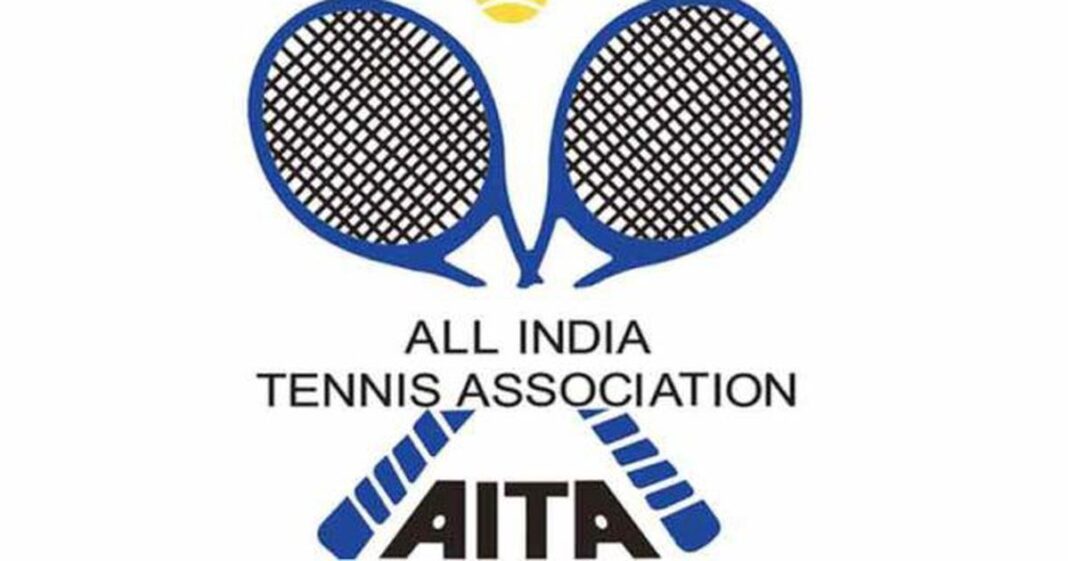 Awakening to handle the hazard of age fraud in Indian tennis, All India Tennis Association has decided to subject all junior players entering the national championship to age verification test. The same test will happen to the players who selected to represent the nation at junior Davis and Fed Cup.

The All India Tennis Association (AITA) said the alleged molestation inside the CLTA complex, which led to a charge of age-fudging against five junior players, has empowered them with an opportunity to re-introduce the hindrance.

“From now onwards all players in age group competitions (U12, U14 and U16) in the main draws at the national championships will be subjected to age verification test (TW3). Also, the junior players selected to represent country will have to undergo the test,” AITA secretary general Hironmoy Chatterjee told PTI.

“It’s not that we are doing it for the first time. In the past also, players were asked to take this medical test but somehow it was stopped. Now that the CLTA issue has gained a lot of media attention and senior players have voiced concerns, the AITA office bearers discussed and felt that this step is required,” he added.

The cost of the test will be borne by the players entering the national championship and by the AITA for junior Davis Cup and Fed Cup teams.

A player will be not tested twice if he or she comes out clean in the first test, also suggestions made that age verification test should be mandatory when a player registered with the AITA.

“There are a few guidelines in place. When a child is registered within a year of his birth, then that document is valid for registration with AITA. But if the certificate is procured after one year and the player comes to us, we can ask for age verification test,” Chatterjee said.

India’s first Grand Slam champion Bhupathi said such a system should have been in decades ago.

“This is a basic requirement so I am not going to applaud anyone and say well done. It has come 50 years too late,” Bhupathi said.

“Lots of kids have had to deal with this for so many years. Hopefully, this is just not a random announcement and they can put a disciplined process to make sure both kids and parents will be held accountable for trying to cheat.” he added.

Also Read Work on the mental aspect of the game from Junior level: Ankita Raina

Vishal Uppal, who has been a junior Davis Cup captain, said the AITA must not leave room for any ambiguity.

“It’s a much-needed step in the right direction but has to be implemented across the board. The players in the qualifying draw should also be tested. It has to be done through a trusted lab, where the manipulation is not possible. The testing should be done before the start of the national championships at the venue only,” said Uppal.

Rohan Bopanna, only the fourth Indian to win a Grand Slam, also felt that AITA was late in taking the step but nevertheless accepted it.

“AITA has said it was aware of the situation then I don’t know why they did not do it earlier. But it is absolutely necessary. I am glad to hear they are taking this initiative,” said Bopanna.

The investigation, commenced by the father of the minor victim, directed to even cancellation of the birth certificate of one of the condemned.

However, the AITA said that it will not hurry into a decision to postpone the registration of the accused players.

“We are waiting for the court order and can still wait. All the documents are with the court,” Chatterjee said.

“We will not shy away from taking the strongest possible action against players, officials and administrators found guilty but we will wait for a court judgment,” Chatterjee added.