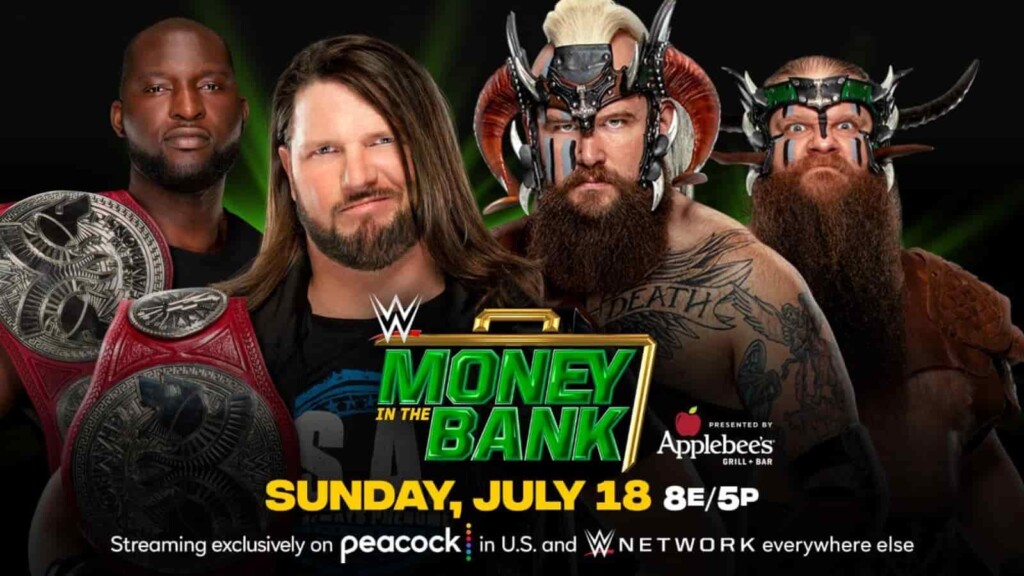 The match saw AJ Styles manhandled by the Raiders with Omos not getting much opportunity to come in. Styles was seen being pissed between the three behemoths but still he left no stone unturned to fight the two big men.

The strength of Omos was incomparable and was seen throwing large superstars like Ivar. He slammed Erik and pinned him to retain the title but both the teams made a valiant effort.

The match started with the Viking Raiders trying to dismantle Omos but things go the other way. Styles got tagged in and was taken down with viking strikes. The former world champion fought back with dropkicks and tagged Omos in. The big champion threw Styles outside the ring and the latter takes Erik down with a hurricanrana mid-air.

Here’s what the reactions say as AJ Styles and Omos def the Viking Raiders:

Gary Cassidy said that AJ Styles and Omos wrestled twce in front of the WWE universe and that they were cheered both the times.

Louis Dangoor was impressed with the partnership between AJ Styles and Omos.