Ajax has terminated the contract of Abdelhak Nouri

by Bhart Singh
in Football 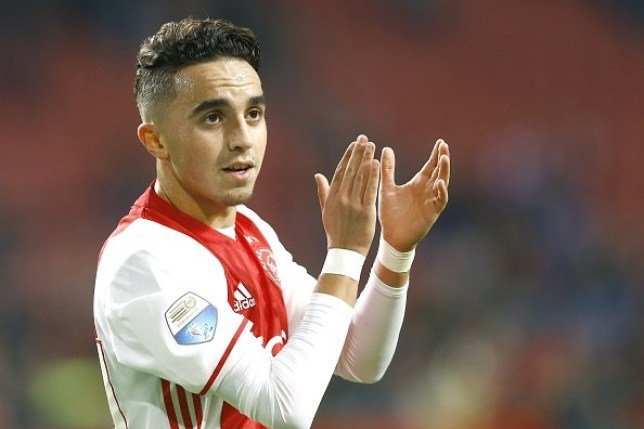 Ajax has terminated the contract of Abdelhak Nouri, severely brain damaged and in a coma since collapsing three seasons ago in a pre-season friendly against German club Werder Bremen in July 2017. He was in coma for 32 months and came out of coma last week.

His contract was to renew on the July 1 date but club decided to terminate it. The club are in talks with Nouri’s family about a future solution for the player, who has been moved to a specially adapted room at his home after years in hospital, the daily De Telegraaf reported.

There has been a lengthy dispute between Ajax and Nouri’s family, who are looking for a settlement after Ajax previously admitted providing “inadequate” on-field medical treatment for Nouri after the midfielder collapsed during the pre-season friendly against German club Werder Bremen in July 2017 in the Austria.

Despite being revived on the pitch and airlifted to a hospital, he suffered serious and permanent brain damage. The Dutch club said it had sought an external opinion during the incident and acted accordingly but further investigations showed that a defibrillator should have been used.

“We recognise our responsibility and liability for the consequences of this,” Ajax’s general manager Edwin van der Sar said in 2018.

Nouri, born in Amsterdam to Moroccan parents, made 15 appearances for Ajax in his debut 2016-17 season while still a teenager. He is now 22-years-old.