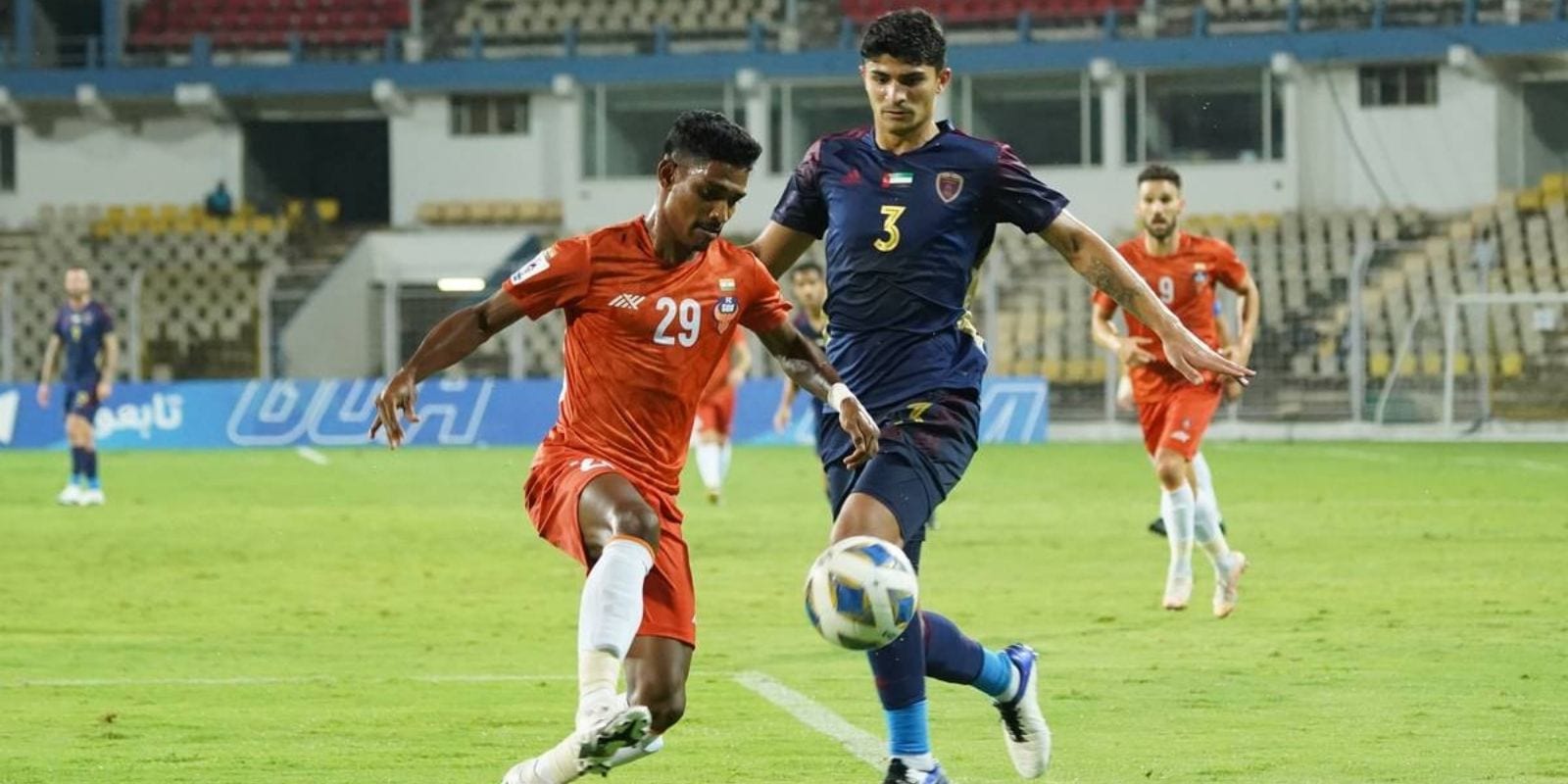 After enduring a thrashing defeat against Persepolis in the fourth round of Group stage fixtures, FC Goa’s knockout qualification was pinned on the success in the 5th and 6th games. The Indian-based outfit were well on their course until Ali Ferydoon showed up inside FC Goa’s box in the dying embers of the game. Al Rayyan salvaged a point from their Indian counterpart in the fifth round of the Asian Champions League group stage fixture.

FC Goa had a dream start to the game with Jorge Ortiz Mendoza finding the back of the net as early as in the third minute. The team maintained possession throughout the game and dominated the opposition. However, the team failed to convert the chances in both halves that could have extended their lead. The last-minute lapse and giving too much space for Abdulaziz Hatem cost Gaurs all three points. Though Dheeraj Singh got to ball, the ball spilled out of his hand and Ferydoon latched onto the ball, leveling the score at the full time.

What did Juan Ferrando opine about the last minute mistake against Al Rayyan?

The gaffer of FC Goa was skeptical about the loss. The manager opined that it was a learning for his side and will take the draw in his stride. He also said that he is focusing on the next game at the moment as FC Goa are struggling and juggling with injuries and suspensions.