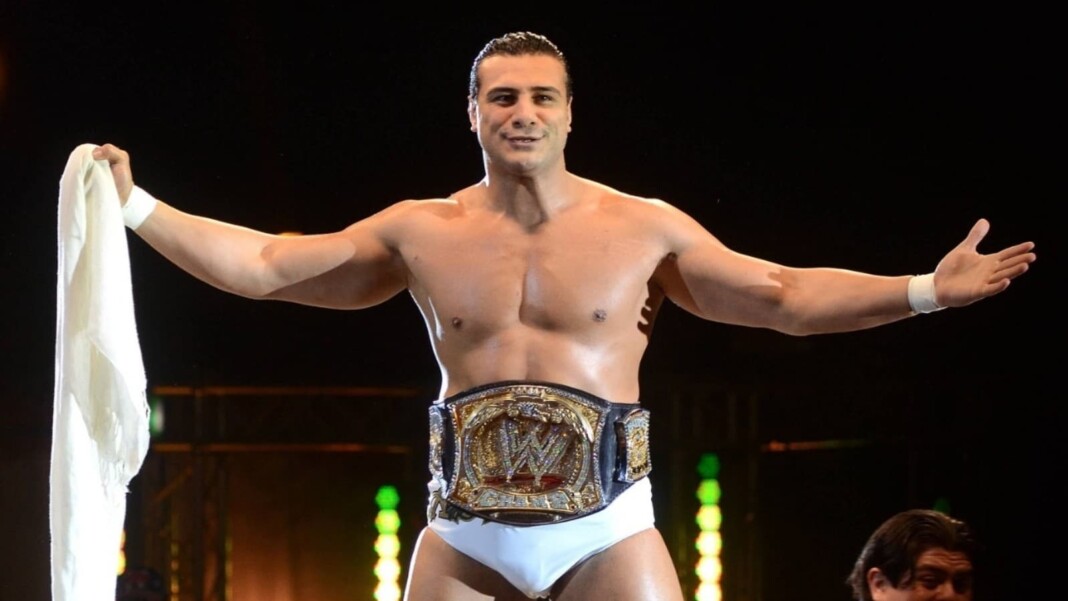 Alberto went on to win his first Heavyweight Championship defeating the Big Show in a Last Man Standing match. He was also victorious against The Big Show in his title defence at the Elimination Chamber a month later. As far as his feud with John Cena is concerned, Del Rio cashed in the Money in the Bank after a match between CM Punk and the Dr. of Thuganomics and became the first-ever Mexican-born WWE Champion. Del Rio pinned CM Punk for the victory.

According to Del Rio, John Cena is one of the toughest fighters he has ever faced in the wrestling ring. The 44-year-old also explained the things he learned from John Cena while he was in the WWE.

When asked about who he would like to face at the grandest stage, wrestlemania, Del Rio named two superstars.

“If I ever have the opportunity to go back and fight at the biggest stage, it would be either Rey Mysterio or John Cena. Rey Mysterio because he was the one who put me in the map, in the worldwide scene, and gave me that opportunity. And John because he is John. I learned a lot from John Cena. He is one of the best performers I have seen. He is a horse, he is a cardio-machine going from here to there, going down down down and getting up. He is like a cardio-machine just like I am.”

Del Rio explained that despite being a giant how fast the Big Show was in the squared circle. He also spoke about the information and insights The Big Show would pass on to him which helped him a lot in his career. And last but not least he told us a hilarious strategy when fighting The Big Show.

“You just need to do the cross sign and that’s it (laughs). He is not only a giant but he hell of a performer. And he is fast. If you think he is a giant and not fast, oh no oh my god. He is fast, he is strong and he is a wonderful worker. I learned a lot from him because as you know working for companies like that you have to use logic, why. And he is a master of passing that to you and showing you how to use the logic in the match and how to go from here to there and why.

That’s the thing. Sometimes I wish most of the wrestlers in Mexico understood that. But some, I am not saying all, but some of the wrestlers in Mexico, my beautiful country, just do things because it looks cool. But there always have to be a reason why. They do things because it looks spectacular, with no logic and reason. But you understand those things when you work for big companies like that.”