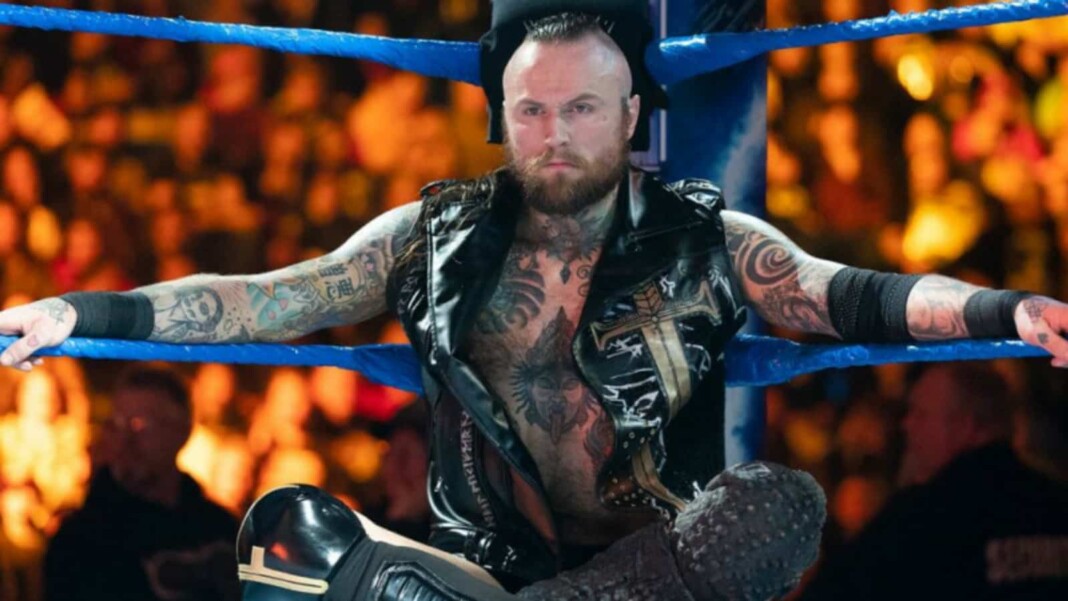 Much to the surprise of the fans, superstar Aleister black was released from WWE last week. But speculations have already started off about the organization possibly trying to re-sign Black as some people in WWE are of the opinion that he should be brought back.

According to PWInsider (h/t WrestlingInc.com’s Marc Middleton), there have been discussions held in “certain corners” of WWE believing the release to be a premature one, leading to a “push for WWE officials to bring him back.” Black was one of the superstars to be released by the WWE along with Braun Strowman, Ruby Riott, Lana, Murphy, and Santana Garrett.

Aleister Black returns to the WWE

Out of all the six releases, Black’s was the most surprising one as the superstar came back to action after a seven-month gap when he got involved in a fight with Big E as he attacked the latter with Black Mass during an Intercontinental Fatal 4 Way in Smackdown. According to reports from PWInsider, some within the organization believe Black to be a “victim of broken promises and the start-stop creative process” and not someone whose actions led to the shocking release.

Black, however, has given several statements after being released by the WWE about his tenure in the organization. He went vocal on Twitch also have been seen in Oral Sessions with Renee Paquette, a former announcer and interviewer with WWE under the name Renee Young. Despite his sudden release, Black chose to be positive about his time in the WWE but discussed how difficult it was for him to find the spotlight and the disappointment of his tenure ending in an unexpected way.

The Superstar was all praise for WWE chairman Vince McMahon citing his good relationship with the latter. He also gave credit to the likes of Paul Heyman, Bruce Prichard, and the often criticized WWE creative team. The praise has probably worked in his favour with people in the WWE perhaps forced to rethink their decision of releasing the superstar.

Black will be free to sign wherever he wants 90 days out from the day of his release. It is not unnatural for him to think about other organizations like AEW, Impact Wrestling, and New Japan but it should not be surprising if Aleister Black returns to the biggest stage under different circumstances.

Also Read : 10 pictures of current WWE Superstars with their children