Aleksei Oleinik to fight Jared Vanderaa at UFC 273, as Ilir Latifi is out of the featured heavyweight bout 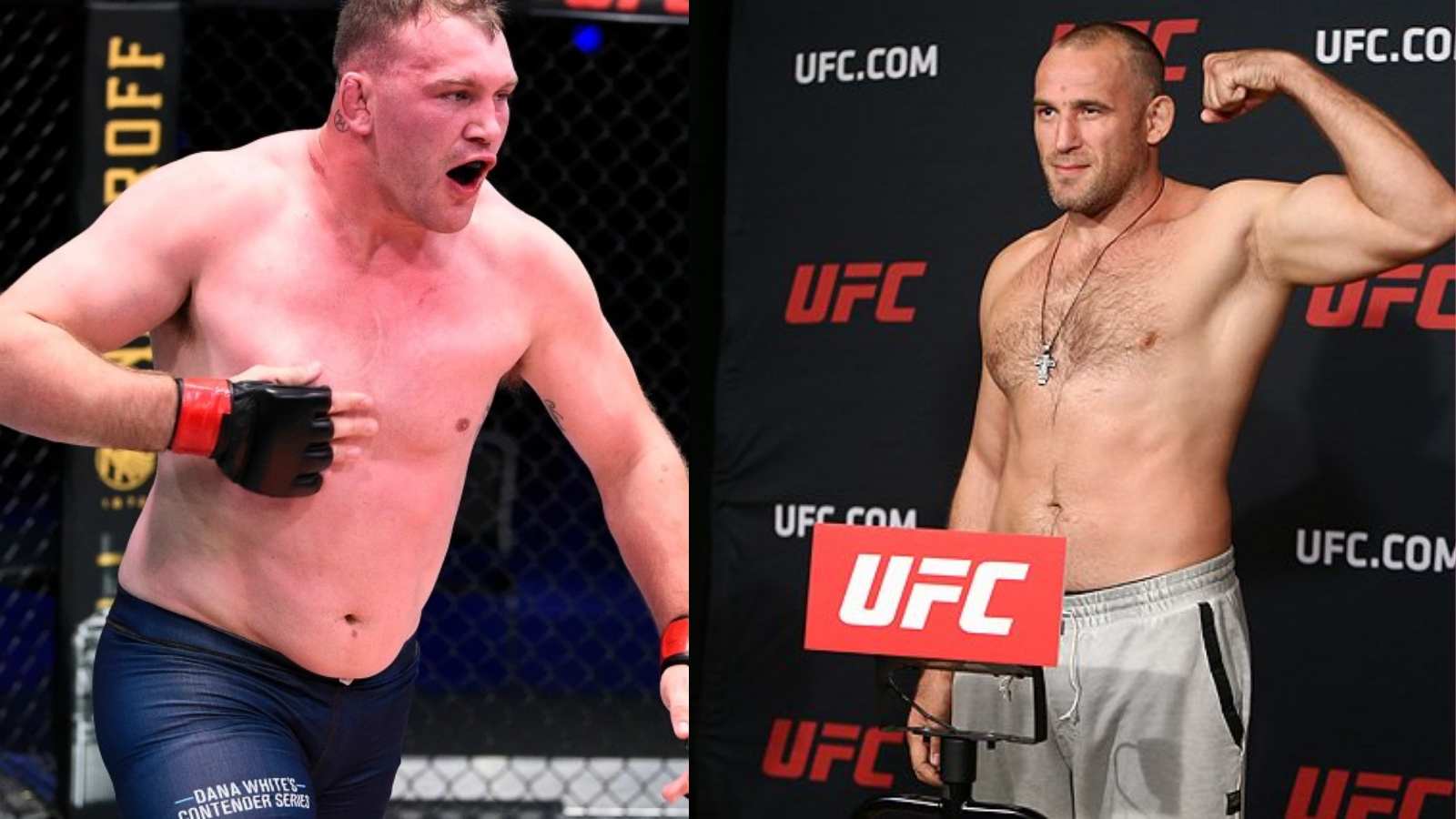 UFC 273 undergoes some modifications, but it’s all good regardless. UFC heavyweight Aleksei Oleinik has got a new opponent as his originally scheduled opponent Ilir Latifi was out due to illness. UFC 273 happens down next weekend wherein the main event, UFC featherweight champion Alexander Volkanovski defends his title for the third time, this time against Chan Sung Jung aka The Korean Zombie. The co-main event features a rematch of a bad blooded rivalry between interim UFC bantamweight champion Petr Yan and undisputed champion Aljamain Sterling.

Right in the main card, Oleinik was supposed to fight Latifi. Oleinik, nicknamed “The Boa Constrictor” is a man of immense experience as a mixed-martial artist with 76 professional fights on his record. What is more surprising about Oleinik is he is still healthy to fight at an age of 44. A submission specialist, Oleinik has 46 submission wins.

Aleksei Oleinik taking over Jared Vanderaa, both in need of a win in return for their losing streak

The new opponent scheduled for Oleinik is Jared Vanderaa, a man with a record of 12-7 and 10 of those 12 wins coming via finishes. With 7 wins via knockout, Vanderaa is more of a knockout artist. Vanderaa announced it on Twitter to put on a poster of him and Oleinik going to fight next weekend at UFC 273 and wrote in the caption: “Well this is happening #ufc273“

What do you think of this fight? Who do you think wins? UFC 273 takes place on April 9, 2022, at Vy Star Veterans Memorial Arena, Jacksonville, Florida, United States. What are your predictions for the rest of the card?

Also Read: “As long as the war goes,” Vasiliy Lomachenko to stay and fight for Ukraine as per manager