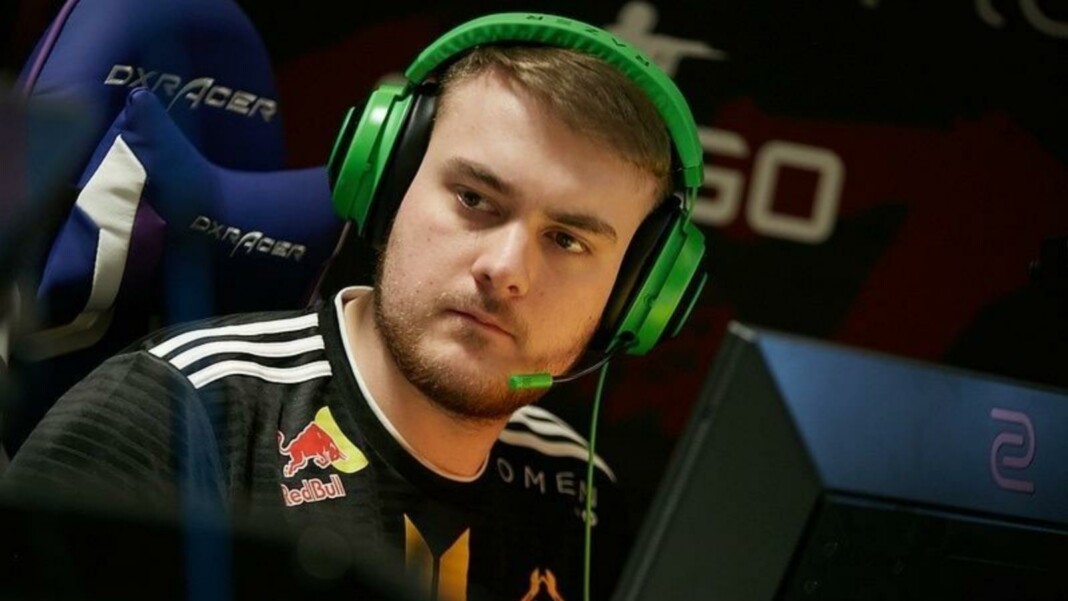 ALEX and Mezii Might Join Fnatic: According to some online reports, Fnatic has been engaged in talks with former Cloud9 duo Alex “⁠ALEX⁠” McMeekin and William “⁠Mezii⁠” Merriman. CS: GO has made its mark in both international and local regions with some of the best CS: GO teams, its varied platforms, global servers for easy access. It had released its several Servers sprawling across many regions in the game, and the countries responded quite significantly.

Within a snap of time, Global Teams had formed and participated in large tournaments. It’s no surprise that teams will try to bag players. The article talks all about the possibility that ALEX and Mezii Might Join Fnatic in the days to come in the CS: GO eSports community.

With the rise of popularity in PC gaming, the world has seen the rise of many independent teams, some of which have made an exceptional rise in the gaming genre. These feats which are not easy to achieve, let alone take the initiative with years of dedication, hard work, and struggle with a passion towards being the best has bought these players results now.

According to a report by French website 1pv.fr, Former British Cloud9 duo, in-game leader Alex McMeekin and rifler William “⁠mezii⁠” Merriman, are in talks to join Fnatic. ALEX and mezii were both parts of C9’s international project that was branded the Colossus by its former general manager Henry “HenryG” Greener.

Fnatic is a professional eSports organization based in London, United Kingdom. FNATIC is a global esports performance brand headquartered in London, laser-focused on seeking out, leveling up, and amplifying gamers and creators. Fnatic had entered the esports community by signing SUMN FC.

ALEX last captained the Cloud9 roster touted as the ‘Colossus’, which also featured mezii. The project was disbanded in March after they were largely unable to live up to high expectations amidst multiple roster changes. The Los Angeles-based organization decided to put its CS: GO division on hold for the time being. Mezii is currently plying his trade in Endpoint, with whom he found great form following a difficult period individually in Cloud9, now averaging a 1.22 rating over the last three months as by far the highest-rated player of the British squad.