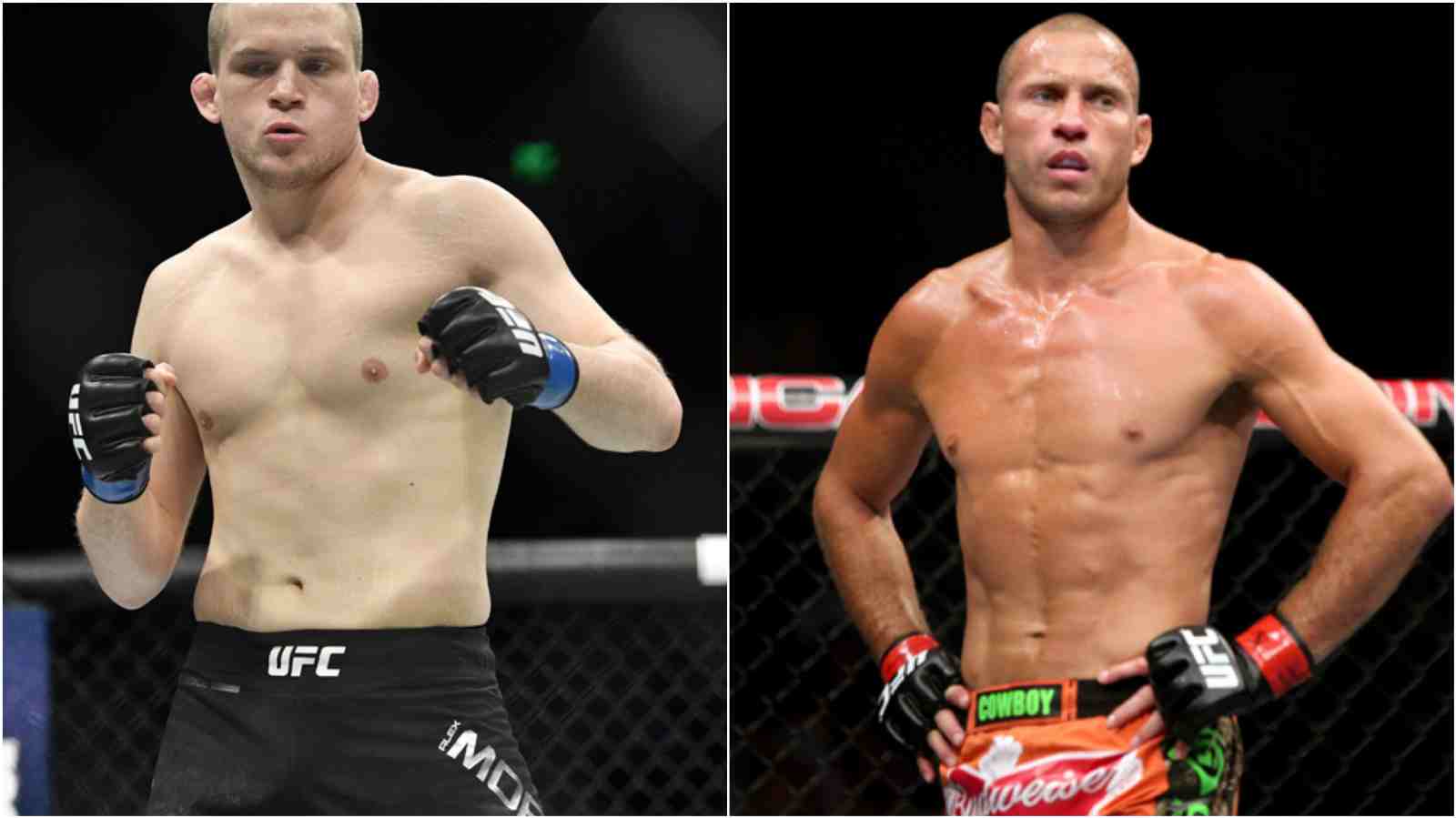 UFC welterweight Alex Morono has accepted to replace Diego Sanchez in the fight against Donald Cerrone. Many believed that Cowboy would be removed from the fight but thanks to Morono the fight will remain on the UFC Vegas 26 fight card.

A report from C. Contreras Legaspi confirmed that Alex Morono would be fighting Cowboy this Saturday having taken the fight under short notice. The fight is set to happen in Las Vegas. Donald Cerrone was initially scheduled to fight Sanchez but the veteran was released from the UFC regarding his coach Joshua Fabia.

Previously UFC middleweight fighter Kevin Holland offered himself to fight the UFC legend, Cowboy Cerrone. Kevin is known to take fights on short notice and many believed he would be the one replacing Diego but UFC seems to have gone the other direction and offered to Alex Morono to step up.

Will Donald Cerrone end his losing streak against Alex Morono?

Donald Cerrone is coming off a draw against Niko Price in 2020 at the co-main event of UFC Fight Night. Prior to that draw, Cerrone saw a four-fight consecutive losing streak. The streak included losses against Anthony Pettis, Conor McGregor, Justin Gaethje, and Tony Ferguson. The veteran’s last win was against Al Iaquinta in 2019.

Meanwhile, Alex Morono is coming off a defeat against Pettis in 2020. The fighter lost via decision. Morono has never faced consecutive defeats in his career and he will look to get back on the winning charts. Though this seems like a short notice fight, Alex Morono is expected to give Cerrone a tough time in the octagon.

Also read: Aleksandar Rakic thinks he can stop Jiri Prochazka – Is he the right matchup for Jiri?