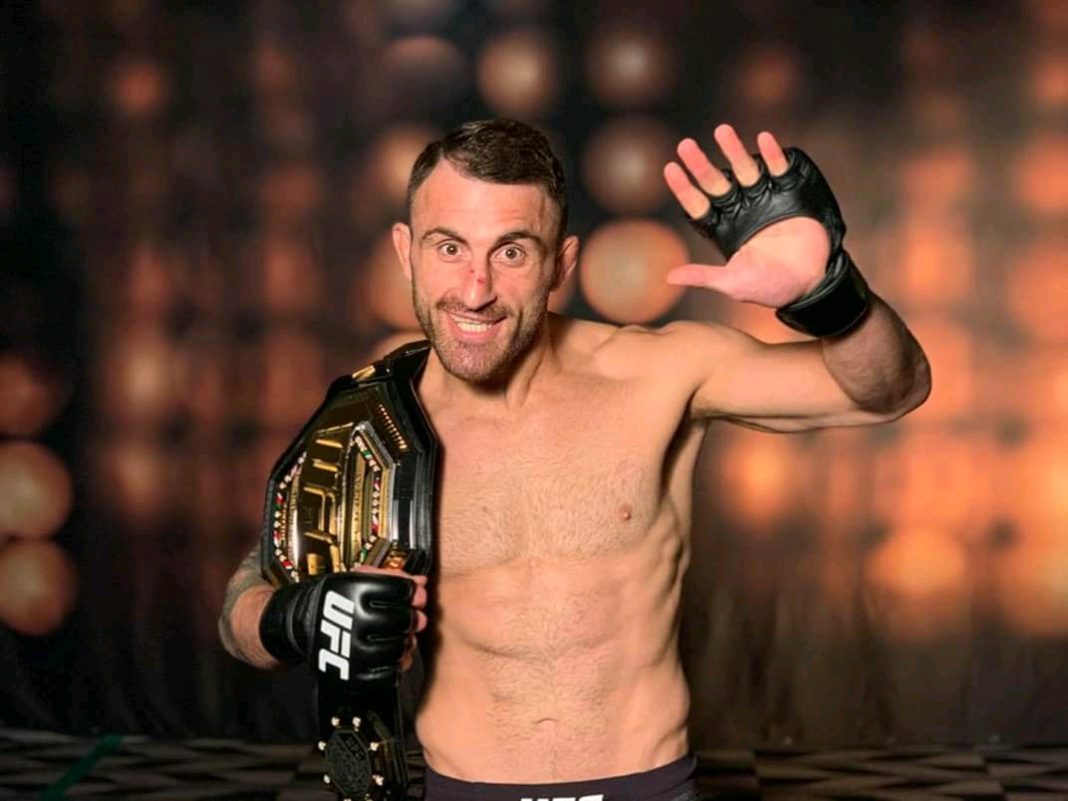 Current UFC Featherweight champion Alexander Volkanovski  has indirectly insulted former UFC Bantamweight and flyweight champion Henry Cejudo. He believes that a potential title bout against Henry would be a “waste of time“.

Earlier, Henry Cejudo has announced his retirement after he successfully defended his Bantamweight title against Dominick Cruz at UFC 249. However, he has claimed now that he will return for a fight against Volkanovski for the 145lb title.

But on the other hand, Volkanovski has shown his disinterest in the matchup. Speaking on latest episode of Submission Radio, he said that the fight against Triple-C would only be a waste of time.

Volkanovski calls the fight with Cejudo a waste of time

Volkanovski said, “He definitely lives up to his name when it’s the cringe, but I always thought the cringe was just things he said, but now it’s getting cringey how much he’s begging for a title fight. He just doesn’t stop. It’s cringey how you retire, and you call out everyone, stirring shit everywhere.

It just seems like he’s even stirring the pot in the divisions that he retired in. He’s still getting lippy to some of the guys back down there, but obviously he’s calling me out. And again, if it was gonna happen it was earlier in the year. But again, I’ve got a division to hold and I’ve got my eye on the division.

I want these number one contenders. And if for some reason the UFC pushed that [Cejudo fight] on me, like I said, I’ve got to get paid for it, because it’s just a waste of time for me, I believe. A waste of time for the division.”

The reason Cejudo is pushing so much for the title shot is that if he wins the title bout against Volkanovski, he will become a three division champion-first in UFC history.

But Alexander believes that it would never happen. “He’s done great things in flyweight and bantamweight, but I mean, featherweight is whole different beast,” Volkanovski said. “That’s why it’s never been done. I get why he wants to chase it. It makes sense. Again, it’s a win-win for him. I go out there and mop the floor with him, ‘ah yeah, he’s a lot bigger, blah, blah, blah’. That’s why it just doesn’t make sense for me, cause everyone’s just going to sort of expect me to go out there and mop the floor. And that’s pretty much exactly what’s going to happen. No disrespect to Henry Cejudo, but it’s a whole different breed in this division. So, it would just be a waste of time.”

Also Read: Khamzat Chimaev ask Conor McGregor to beg for a fight against him