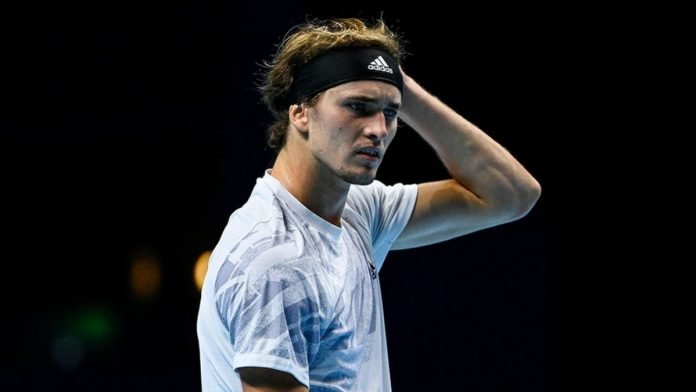 Recently, World No.4, Dominic Thiem opened up on the ongoing pandemic and its repercussions on the players mentally. The Austrian went on to add how the bio-bubble has drained him out over the months, owing to which he started experiencing lack of motivation to watch and play tennis.

World No.1, Novak Djokovic was quick to respond on the issue and even came expressed his own views on the struggles of tennis players lately.

Now, World No.6, Alexander Zverev too has joined the bandwagon by stating the ill-effects of the restrictions imposed on the athletes across the world. The German, who is playing in the ongoing Munich showed great support to his friend and US Open 2020, winner Thiem by sharing his views.

“We have been in a bubble for nine months. In Rotterdam I was freaking out. We only stay at the hotel and on court. There is no fresh air to breath. We have no contact with the outside world. I understand Dominic Thiem. I have been struggling with motivation too.”

Zverev’s motivation can be fluctuating

The US Open runner-up has always been an enigma on the ATP tour. Despite his prodigious talent, Zverev has not been able to get the desired results for various reasons. From lack of application to sudden drop in motivation, the 23-year-old has faltered regularly. Therefore, given the unprecedented times, it is understandable that Zverev too can be vulnerable.

While we wait for Thiem to return to action at the Madrid Masters next week, the German is all set to take on Ilya Ivashka in the quarterfinals of the Munich Open tomorrow. He will be looking to win his third title at the event.

Nirmit Mehta - June 14, 2021
Novak Djokovic claimed his second French Open title, as he defeated Stefanos Tsitsipas in the finals on Sunday. The Serbian came back from two...