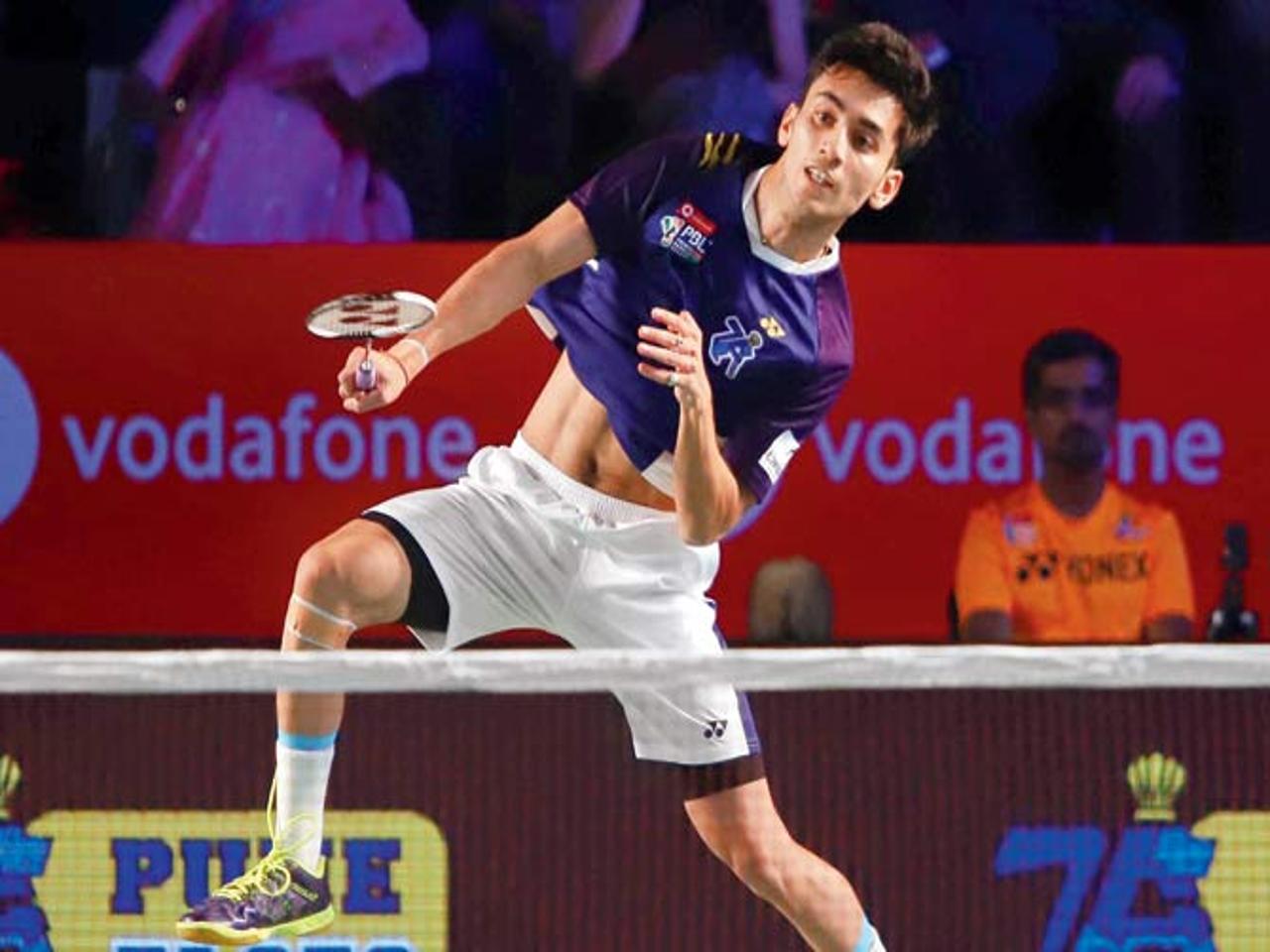 The day two of All England Open Championships was filled with exciting matches in the men’s singles category.

It was also filled with loads of drama as the Indonesian team was forced to withdraw due to COVID-19. Consequently, Jonathan Christie seeded fifth had to give a walkover to Sitthikom Thammasin of Thailand.

Prannoy goes down to Momota

It was a dreamy game for Lakshya Sen stormed into the quarterfinals of the Super 100 event. Lakshya Sen triumphed over Thomas Rouxel of France in a 53-minute long encounter 21-18, 21-17. He will now face Mark Caljouw of the Netherlands in the quaterfinal.

Praneeth gave a tough fight against first seed Viktor Axelsen. He stunned the in-form Dane by taking the first game 21-15. Axelsen came back stronger in the second game as he dominated the Indian 21-12. The third game was yet again a dominance by the defending champion as he beat Praneeth 21-12 in a battle lasting 52 minutes. Praneeth could not change his game and be creative to beat the Dane. Axelsen thoroughly attacked and exploited Sai’s weak areas and dominated the second and third games to storm into the quarterfinals.

Kanta Tsuneyama of Japan took down the seventh seeded Dane, Rasmus Gemke in three nail baiting games. It was grueling match lasting an hour and seven minutes, both players pushing themselves to their limits. The match ended in Kanta’s favour 21-15 18-21 21-14.

The matches start at  3:30 PM IST and will be telecast live on Star Sports 3 and Star Sports 2 HD TV channels in India and Disney+ Hotstar OTT platform.