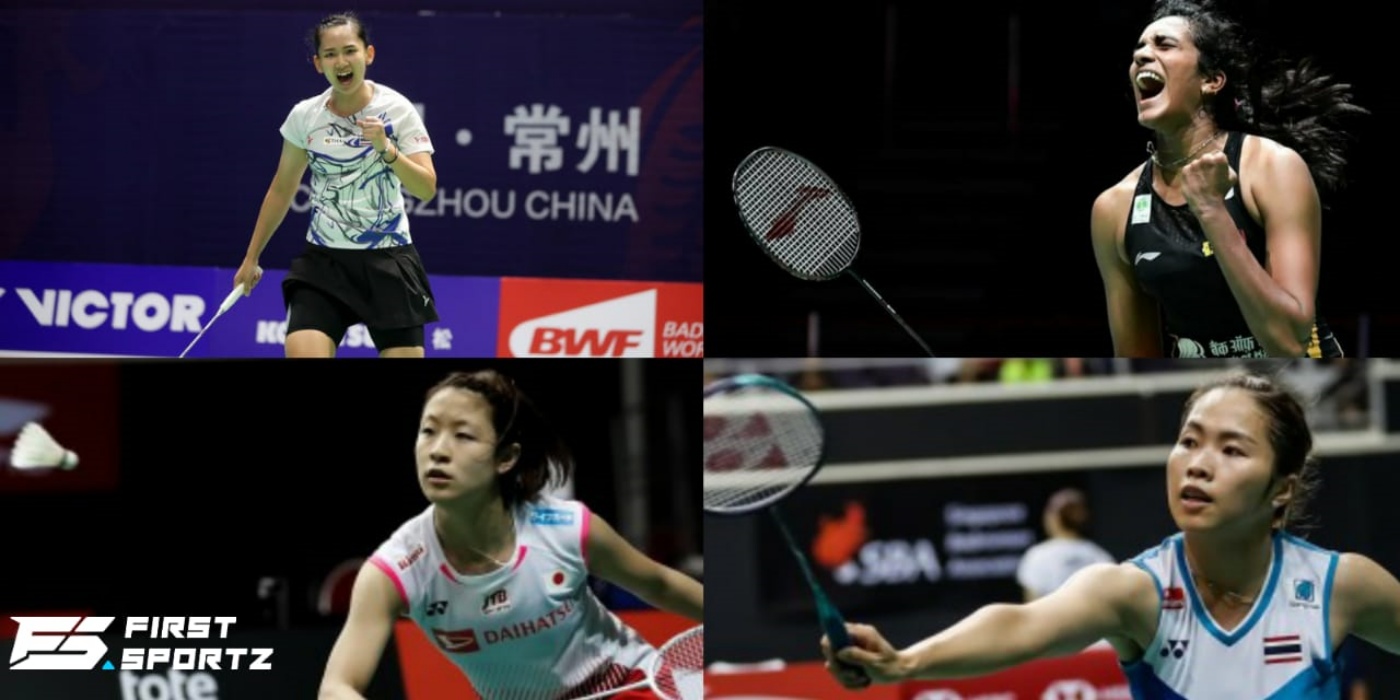 The quarter-finals had some really power-packed matches and the semi-finals draw is extremely exciting. PV Sindhu will take on Pornpawee Chochuwong after defeating Akane Yamaguchi in three scintillating games. Ratchanok Intanon will play Nozomi Okuhara in the other half of the draw.

Both players have been showing promise with improving performances. The reigning world champion Sindhu looks to get back to winning ways and script history for her country at the All England Open. Chochuwong will put in her best foot forward to become a title winner for her country.

PV Sindhu leads the head-to-head 4-1 against Chochuwong. Their last meeting was in January 2021 at the BWF World Tour Finals. PV Sindhu won the last meeting in straight games 21-18, 21-15.

It will be a tough match for both players. If Sindhu continues the form with she played against Yamaguchi and make fewer errors, she stands a great chance at beating the Thai. Chochuwong has been playing well too, having been able to take games against the formidable Carolina Marin. Any slack from Sindhu and Chochuwong has the abilities to convert the match in her favour.

Ratchanok despite having played a few tournaments has been faltering in making it big and winning titles. Nozomi Okuhara makes a return right after a year. Her last tournament was the All England Open 2020.

The Japanese world number 4 Nozomi Okuhara holds the head-to-head advantage 9-6. The last meeting between the two as in the BWF World Tour Finals 2019 where Okuhara beat Intanon in straight sets.

Intanon showed the doors to Mia in the quarterfinals who has been on a run of good performances against the best players. Okuhara had to struggle to get past eight-seeded Busanan. It was a match lasting an hour and 13 minutes, which if physically gruelling. Now, Ratchanok and Okuhara will have to be physically at their best and match pace. The rallies will be long. Intanon has a better chance of winning if she uses her match experience and play tactically against Okuhara and attack and tire her out. Okuhara has a strong defence, so Intanon will have to be crafty.

“He heals faster than any human possible,” Kevin Jonas makes a big claim about Patrick Mahomes ahead of Super Bowl LVII