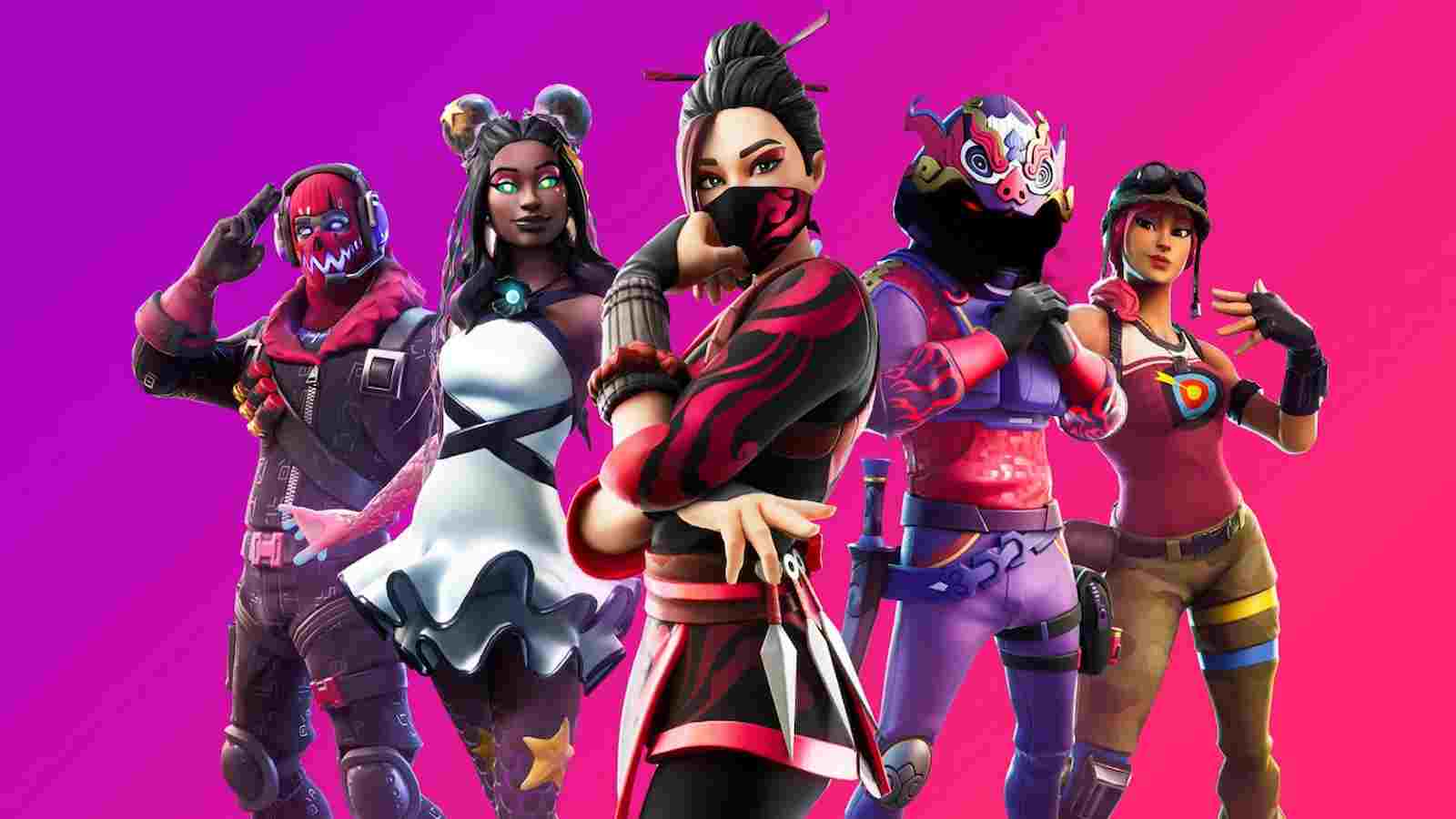 Chapter 2 Season 6 of Fortnite had dropped last week, and with it comes a brand new set of Mythic weapons to use in competitive matchmaking. Players would like to learn all Mythic item Locations in Fortnite Season 6. Unfortunately, there are only two Mythic weapons for us to obtain in the Season so far. However, given that massive changes are already being planned, players can expect this to change in future Season updates.

The game is enjoyed thoroughly by a variety of players across all playable platforms. The latest season, Primal is out now and the players are in love with it. This new season has seen the arrival of a plethora of new content. Here’s all the Mythic Item Locations in Fortnite Chapter 2, Season 6:

This is a shotgun that causes absolute chaos and is the weapon of choice for the Spire Assassin itself. In close range, this weapon can absolutely destroy any opponent that risks coming close enough. Players will have to head to the Spire POI that was introduced in the new Season to acquire this weapon. Once in the Spire, the players will see the Spire Assassin patrolling the area. Defeating her will make her drop the weapon the player needs, maintaining distance and attacking is the way to go with this opponent.

The Spire Assassin usually prefers patrolling around the nearby buildings although the top of the tower in the middle of the landmark looks like the perfect spot for a boss. She doesn’t have a fixed spawn in the landmark, but players can notice it from a minimal distance since her health bar is visible through walls. Spiral Assassin doesn’t use the Primal Shotgun unless players get too close to her, hence, keeping a distance will be ideal while fighting her since she can practically one-shot anyone without shields with the Primal Shotgun.

These boots will provide the players an unreal jumping boost, which will provide advantageous while try to evade other enemies. There is a catch to acquiring the boots though, players will have to first head towards one of the 6 mini spires that have introduced in the new season. Here the players will find Guardians protecting these mini spires. They will have to defeat these Guardians, who will then drop a Spire artifact. Once players take out a guardian, they’ll get an epic weapon alongside a glowing, dark orb.

This artifact is a glowing orb that the players will have to carry, while their weapons are disabled, to the Spire Relic. Carrying the orb will disable your weapons and you’ll need to take it to the map’s center. You’ll be able to jump higher while holding the orb, which makes getting to the middle of the map easier. The orb will direct the players to the relic, once they reach there, they will have to interact with it to initiate a cut scene and get the Spire Jump Boots for themselves.

The light flowing around the orb will point players toward the destined location. To claim the Spire Jump boots, players must follow the lead and the light will lead players to a shrine where they can insert the orb and it’ll drop a pair of Spire Boots.

here’s a video on the same, All Mythic Item Locations in Fortnite Season 6:

Although the task doesn’t seem easy, following the right lead will get players to the two most sought after mythic weapons. So let’s get going seekers!