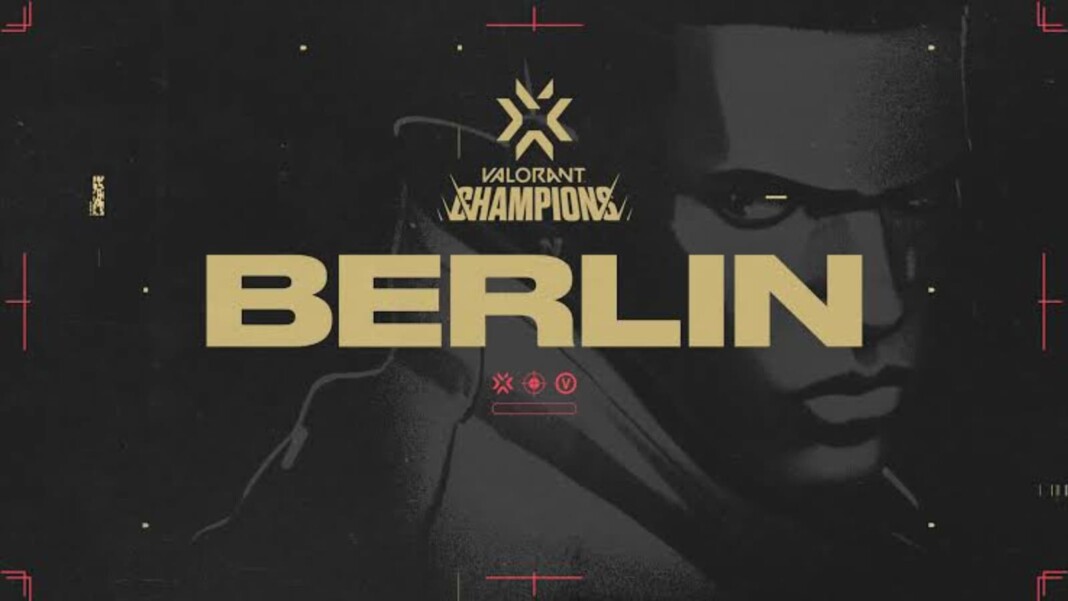 After Masters Stage 3, Riot is heading back to Berlin again for Valorant‘s first-ever major event. This event will take place in the month of December. A total of 16 teams will take part in this major.

11 teams representing North America, Europe, Brazil, Southeast Asia, Korea, Japan, and Latin America will qualify for Champions through circuit points obtained over the year. The winner of VCT Masters Berlin will also automatically qualify for the tournament and the rest of the four teams will have to go through last chance qualifiers to finally make it to the VCT Valorant Champions 2021 Berlin.