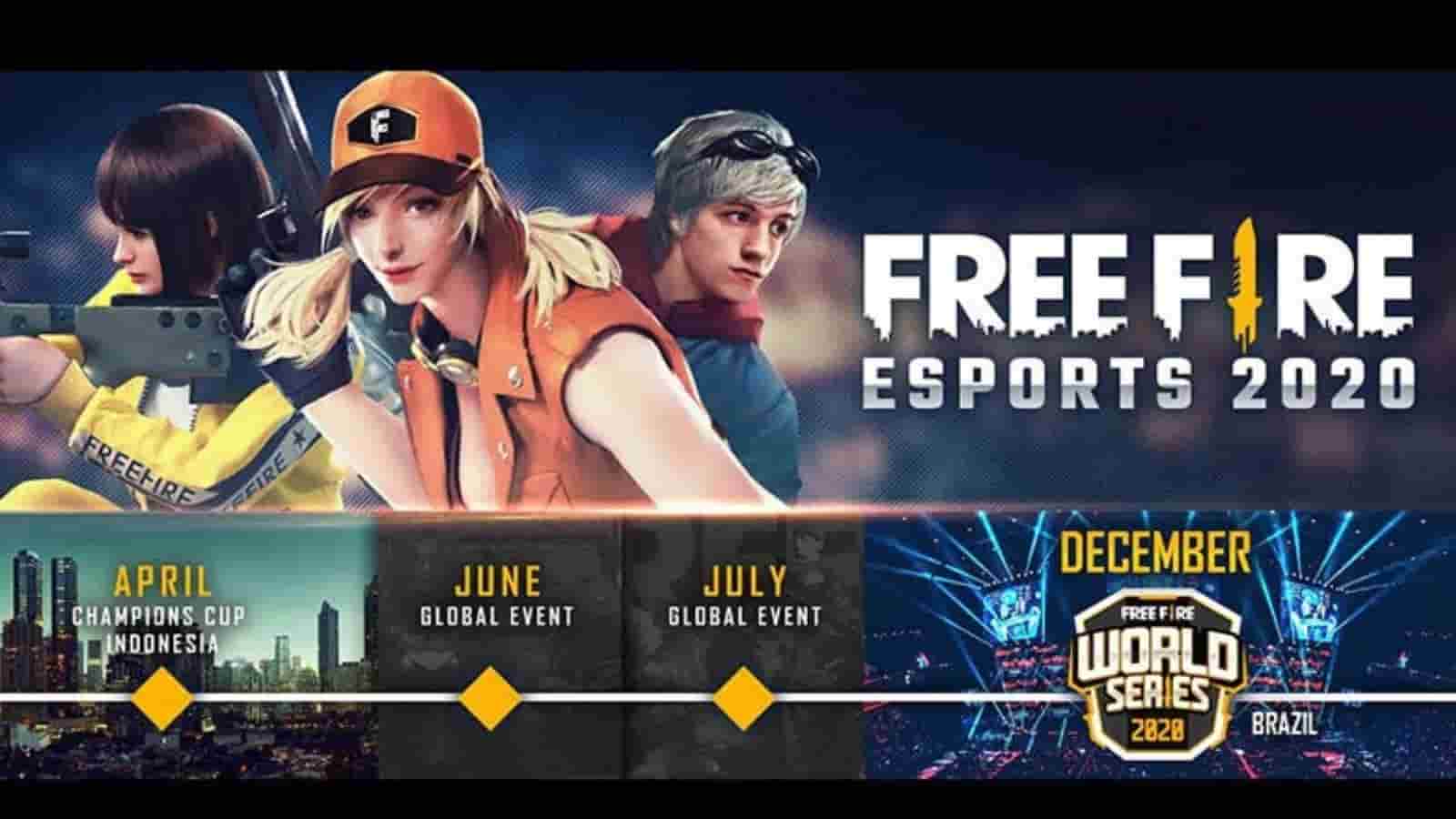 5. Attack All around (Thailand)

9 teams made their way up in the finals, Here are them teams with their respected regions

Why Indian Teams Got Disqualified?

Although The schedule for the tournament remains unchanged and these 4 teams will get a portion of the prize pool.