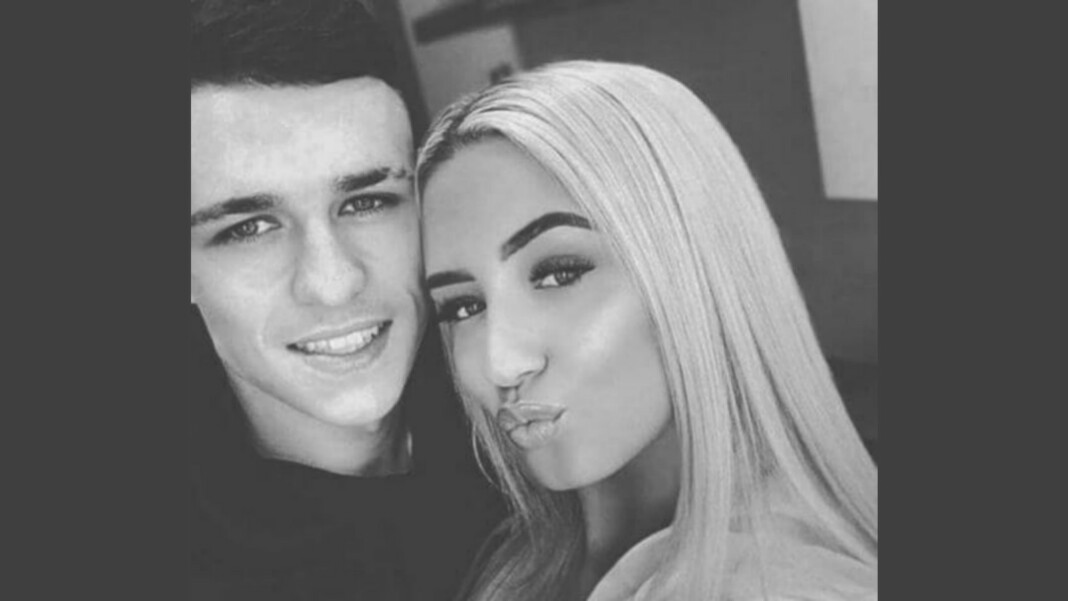 Every star football player in Europe has a girlfriend. It is highly doubtful if the player represents one of the richest clubs in England and Europe, Manchester City and does not have a girlfriend/fiance. In this article, we will learn and read more about English playmaker, Phil Foden’s girlfriend.

Rebecca Cooke is Phil Foden’s girlfriend. Though there is very little information about Phil Foden and Rebecca Cooke’s relationship and when they started dating. However, the photos of the player and his small family including his child are all over the internet.

According to the information available over World wide web and the internet, Phil Foden and his girlfriend, Rebecca Cooke went to the same school. It is safe to presume that both are together and dating since 2015. She is one of those Wives and Girlfriends (WAGS) who wishes to keep her profile low-key. Rebecca Cooke is such a lowkey person that there is no sufficient information on her birthday as well. However, her birth year is available and we can confirm that she is 21 years old.

When the player was asked about being father at such young age of 18, Phil Foden said:

Phil Foden’s girlfriend, Rebecca Cooke has kept her social media private and very few of them get the updates. The photos were put up by one of her fan accounts. She has kept the account name as “_beccacooke” on Instagram.

Also Read: Why Lionel Messi deserves the Ballon d’Or in 2021?