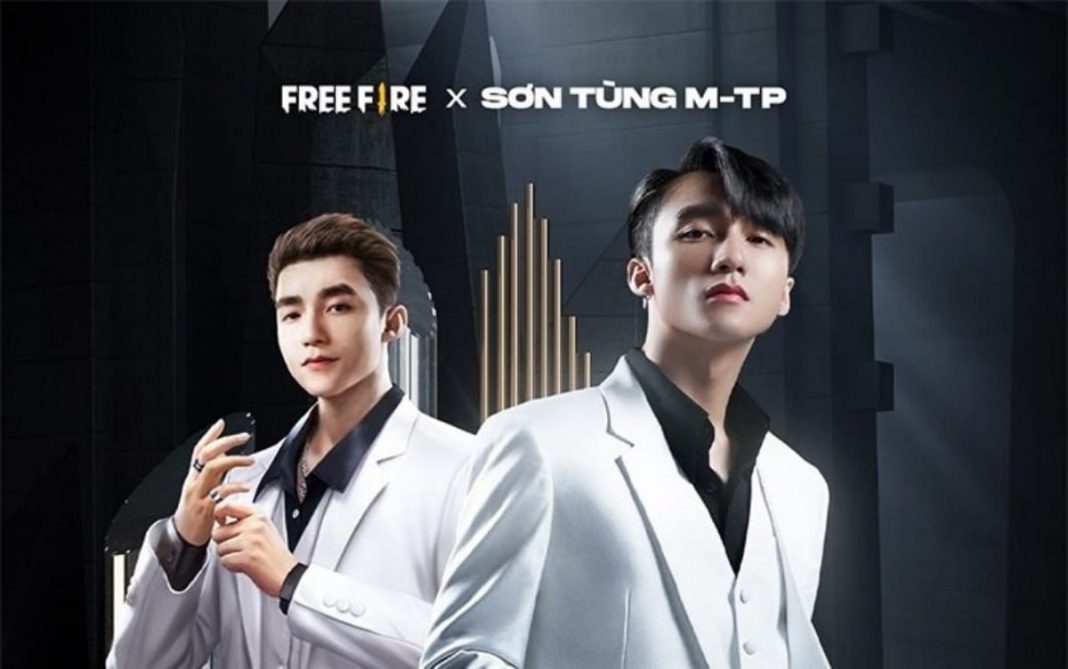 Free Fire has been capturing the gaming market and has attracted a large player base to the battle royal game. It has been doing global collaborations with many franchises, persons, web series, and anime. Free Fire had previously announced that they will be collaborating with the popular Vietnamese singer Sơn Tùng M-TP. As a result, Free Fire has introduced the players to a new interesting in-game character named ‘Skyler’. Developers will be dropping the character by next month. Here’s a detailed look at the upcoming Skyler Character in Free Fire.

Free Fire fans got to witness a sneak-peek of the character in the OB26 advanced server. However, the character was not launched with the update. Later, Free Fire had officially announced the collaboration through their social media handles. Ever since that, the players have been eagerly waiting for the new character to drop by.

He possesses an active called ‘Riptide Rhythm’. On the activation of his skill, it will unleash a sonic wave and damages up to 5 consecutive gloo walls in the 30m range. Furthermore, at the max level, his destruction range increases up to 100m and has a cooldown time of 40 seconds. Also, it increases the HP recovery beginning from 4 points once Gloo Walls are deployed. This skill is about to do wonders in the game. The opposition will have a hard time facing this character. Apart from this tournament gameplays are also about to take a turn with the launch of this character.

Furthermore, there are chances that the character will be introduced through a faded wheel event. Also, it could be available in the in-game stores for up to 800 diamonds. This was all about the upcoming Skyler Character in Free Fire.