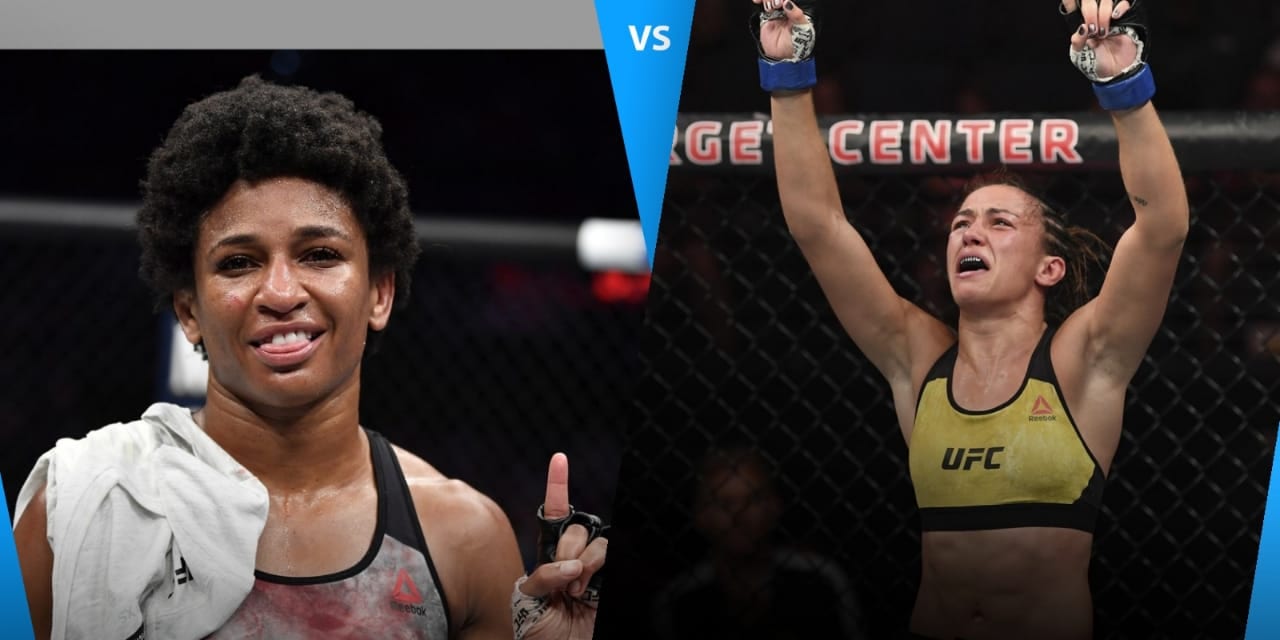 The UFC is looking to book Amanda Ribas and Angela Hill for a strawweight battle. The fight is under works for a UFC event on May 8th. Several reporters and close sources have revealed that the fight has been agreed upon verbally as of now.

The UFC event on May 8th will be a UFC Fight Night event headlined by Cory Sandhagen and T.J. Dillashaw. The location of the fight is yet to be announced. Amanda Ribas and Angela Hill are yet to sign the official contracts for the intense showdown in the strawweight division.

Both the fighters are looking to get into the top ranks of the weight class given they are determined to get that title shot. Amanda Ribas and Angela Hill have had a decent career as strawweight fighters but Angela Hill has the better momentum given a win in her last fight.

Amanda Ribas will look to bounce back into the winning charts

Amanda Ribas has a record of 10-2-0 as a professional MMA fighter. The Brazilian is coming off a loss against Marina Rodriguez. Ribas got knocked out in the second round under one minute. Prior to her defeat, Amanda Ribas defeated Paige VanZant, Randa Markos, Mackenzie Dern and Emily Whitmire.

Angela Hill on the other hand is coming off a victory against Ashley Yoder at UFC Fight Night: Edwards vs. Muhammad. Hill went on to break her two-fight losing streak via a unanimous decision against Yoder. Angela Hill has made her intentions clear that she will be looking to climb up the ranks and secure a title shot.

Also read: “I think I deserve the title shot,” says Aleksandar Rakic claiming he is ready for Jan Blachowicz

Sabarisha R - June 15, 2021
Liverpool's second choice between the sticks, Adrian, put pen to a paper in a deal that will see him continue with the club for...