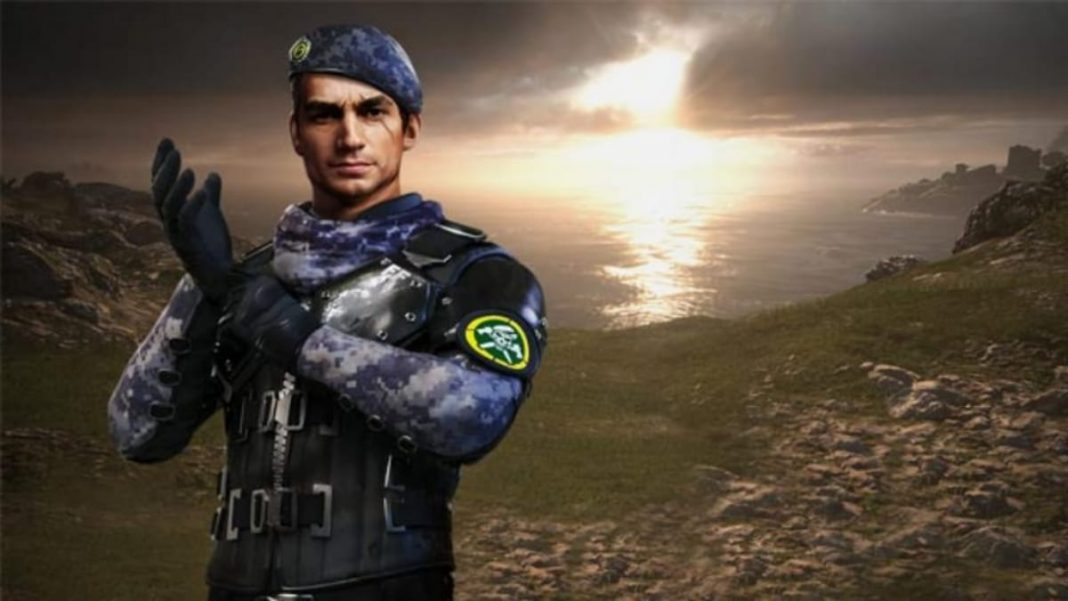 Free Fire has attracted a lot of content creators due to its massive audience. The creators have succeeded in platforms like YouTube, Booyah, etc. Amit Bhai and X-Mania are two such Free Fire content creators on YouTube. Together, they boast over 10 million subscribers in the same. Let us take a look at the comparison of Amit Bhai vs X-Mania in Free Fire based on their stats.

In the current ranked season, he has played 460 squad games and has 100 victories to his name, translating to a win rate of 46%. He has 1178 kills at a K/D ratio of 3.89 in this mode. The YouTuber has also played 115 ranked solo games and 4 ranked duo matches.

X-Mania has been a part of 9482 squad matches and has come out victorious on 2185 occasions. In the process, he has over 28485 kills with an impressive win rate as well. Furthermore, he has played 2826 games in the duo mode and won 502 of them. Finally, looking at the solo mode, he has featured in 2974 solo matches and was the last man standing on 416 occasions.

In the ongoing ranked season, he has played 315 games and won 75 of them. X-Mania has competed in 315 squad games in the current ranked season and clinched 75 matches. He has bagged 971 kills and has maintained a K/D ratio of 3.26. The Youtuber has featured in 52 duo matches and won 10 of them.

Amit Bhai and X-Mania have decent stats in Free Fire. So it becomes hard to compare the both YouTubers. Looking at the lifetime stats, X-Mania clearly has an upper hand in particularly all the modes. He has a better win rate as well when compared to Amit Bhai.

On the other hand, Amit Bhai dominates over X-Mania in the ongoing ranked season. He has a win rate of 20.02% whereas X-Mania only has 15% win rate. Amit Bhai has also bagged more number of kills than X-Mania. This was all about the comparison of Amit Bhai vs X-Mania in Free Fire.

Also Read: Trick to get DJ Alok and Free Fire Diamonds for Free for February 2021