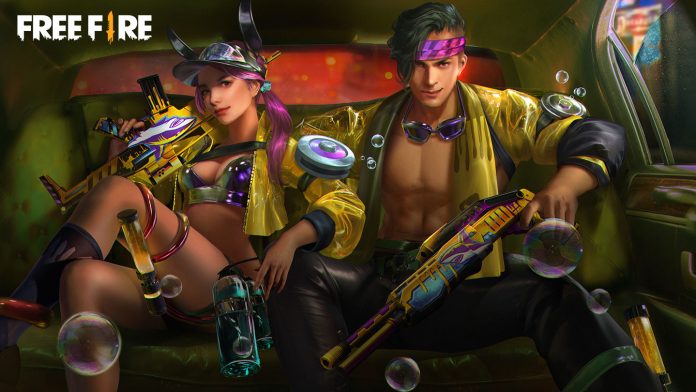 Note:   The Statistical data in the article were noted at the time of writing. They are maybe change as the players continue to play more games in Free Fire.

Both Amitbhai and Frontal Gaming have impressive stats in Garena Free Fire. To compare the two You Tubers’ ranked stats in the solo and duo modes as Frontal Gaming is yet to play a game in these modes. However, when it comes to the ranked squad mode, Amitbhai has a better K/D ratio and a higher win rate than Frontal Gaming. Meanwhile, in the lifetime solo mode, Frontal Gaming has relatively better stats than Amitbhai.

So this is all about Desi Gamers vs Frontal Gaming.

Best Sensitivity Settings In Free Fire MAX For May 2022