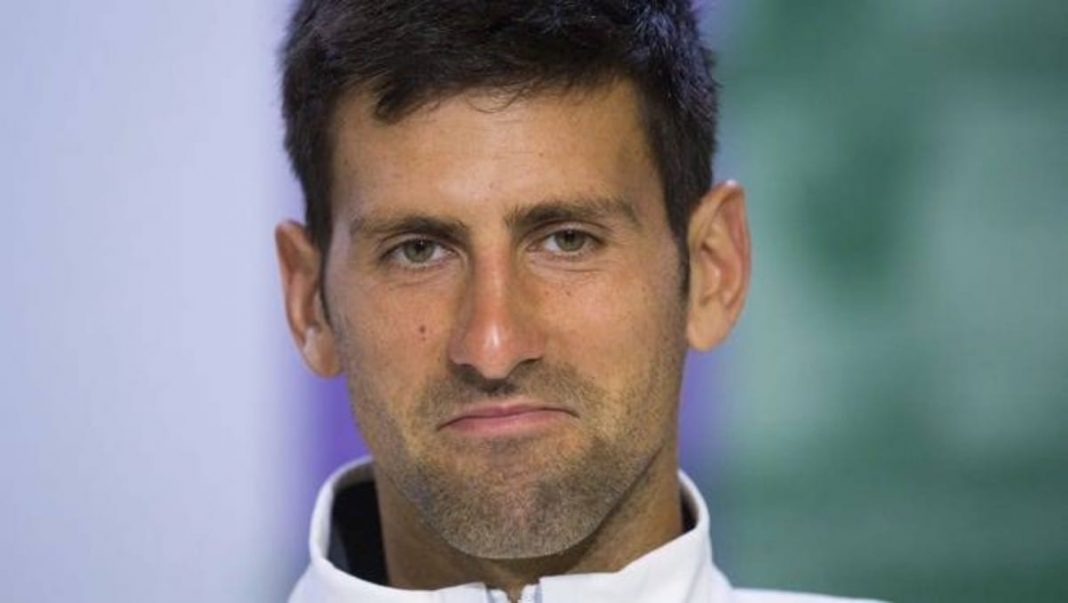 Novak Djokovic has frequently been in the news for a lot of things he has said outside the tennis court. Some of those things have merited criticism or scrutiny while others have not. But, Djokovic believes that he has been treated unfairly and unjustly by the majority of the media outlets. Djokovic says that talking about the media is akin to opening the ‘Pandora’s box’. He thinks while other players are easily forgiven, he is not. While he accepts that such behavior by the media does get to him at times, mostly though he is not bothered with it and has made peace with the fact.

“Truthfully, I have mostly made peace with it. Cannot say that it doesn’t sometimes get to me – of course an injustice or an unfair portrayal by the media affects me. I am a human being, I have emotions and naturally I don’t enjoy it.” says Djokovic.

Novak Djokovic and Vasek Pospisil together founded the Professional Tennis Players Association, PTPA, and the organization has around 200 active ATP players as members.

PTPA for now is just restricted to representing the players as an independent entity or so it has been claimed. But a lot of people believe that PTPA will in the future rival the ATP. This move by Djokovic has not gone down well with the ATP. And it’s the ATP that Djokovic refers to when he talks about a lot of people in the establishment not liking some of the things he speaks about.

Djokovic went on to add that it does hurt when baseless criticism is fired his way, but that won’t make him change his path.