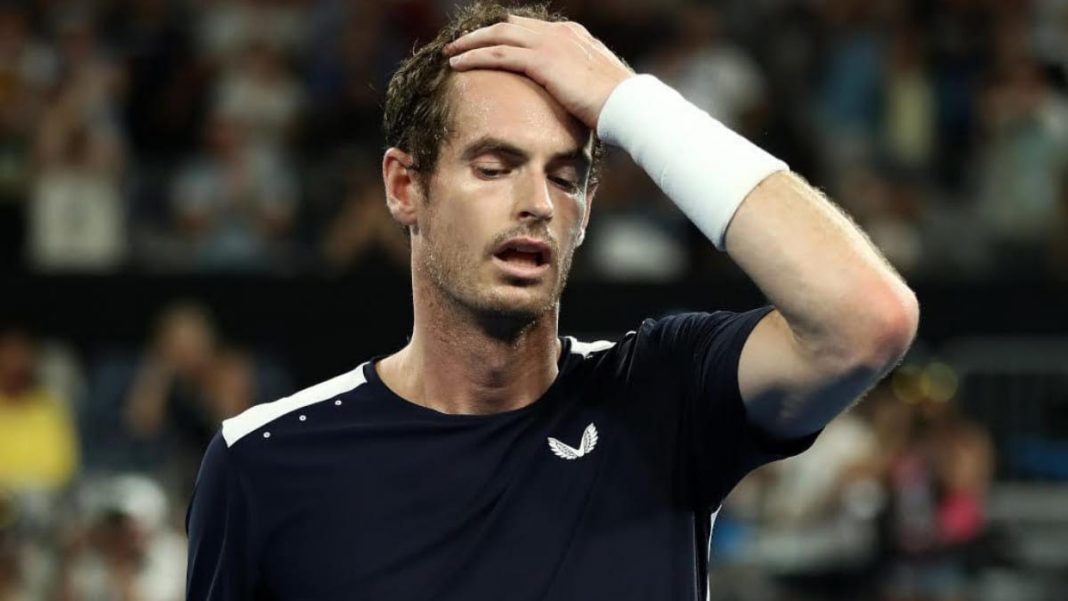 British tennis star who is having a constant hard time in the sport, Andy Murray is on the entry list  for the ATP Challenger – ‘Pulcra Lachiter Biella’ after forcefully having to pull out of the opening Australian Major set to begin on February 8th. Murray is set to play at the Challenger Tour which will begin on February 15th.

Should the entry list which is published remain unchanged; the Brit will not be seeded in the draw. Meaning it is possible that he could play Alejandro Davidovich Fokina, Lucas Pouille or Soonwoo Kwon in the early rounds. They are currently the only top 100 players to have entered into the event.

The latest development in the Former World No.1’s schedule comes after what has been a frustrating start to the year for Murray. The Brit tested positive for COVID-19 earlier this month and was unable to travel to Australia where he had been given a wild card to play in the Melbourne major. Despite efforts to try and find a solution where he could travel to the country at a later date, none was found.

“Gutted to share that I won’t be flying out to Australia to compete at the Australian Open. We’ve been in constant dialogue with Tennis Australia to try and find a solution which would allow some form of workable quarantine, but we couldn’t make it work.
I want to thank everyone there for their efforts, I’m devastated not to be playing out in Australia – it’s a country and tournament that I love,” Murray said in a statement.

It will be the first time Murray will play in a Challenger event since Mallorca 2019 and only the second time within the past 15 years. Only once has he previously played a Challenger tournament in Italy which was at the 2005 Barletta Open.