“Back to back”: Anthony Davis gears up for consecutive matches after ample rest period following his injury 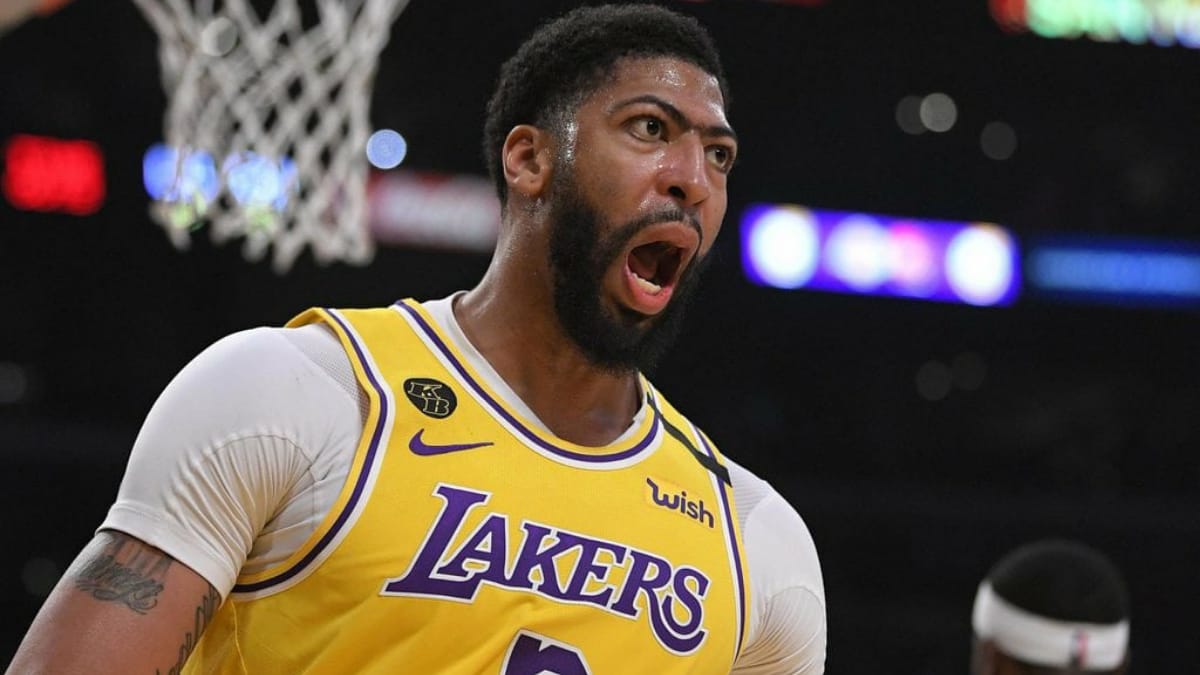 Finally, Anthony Davis has made his way back to the Los Angeles Lakers’ roster. He succumbed an injury during February that forced the big man to bench. Anthony Davis suffered calf injury and was rested for almost 3 months. The Los Angeles Lakers made sure Anthony Davis was completely healthy before he coming on the court. He is one of the reason the LA Lakers finally put a full stop to their losing streak. It was an important win not only for the franchise but also for the players to get motivated. They lost two winnable games against Dallas Mavericks. As big man Anthony Davis has made his way back, he seems to play all the games left in the season after a long break.

The Lakers were up against Orlando Magic today. They ended the game with 103-114 coming out of a small deficit in the 3rd quarter. Anthony Davis was able to score 18 points after his dormant start from injury. Dennis Schroder and Andre Drummond registered double-double each while Schroder scored 21-points. Montrezl Harrell put up a show going all against Wendell Carter Jr. for monster jams. The Lakers descended down 4 spots in the league after their important players were out with injury. But now they look more stable.

Anthony Davis optimistic to play back to back games

The Lakers ensured AD had a proper recover before stepping on the court. After a 3-month rest, Anthony Davis is brimming with confidence. He scored 18 points after a slow start and is just fitting into the team once again. He was given less minutes off the bench and Davis was unhappy with it. But against the Magic, Anthony Davis seemed gaining back his previous form. He stated during the post-match interview, “I missed 30 games, so I think I had enough rest … I plan on playing both ends of (the coming) back to backs.”

With 31 minutes off the bench, Anthony Davis lined up some impressive shots including three pointers in the 4th quarter. It is a very good news for the Lakers as the marquee player is getting back to his hype. It’s only a matter of time till we see LeBron James back in the squad. Once he is back, things will start settling down for the Lakers before the playoffs.