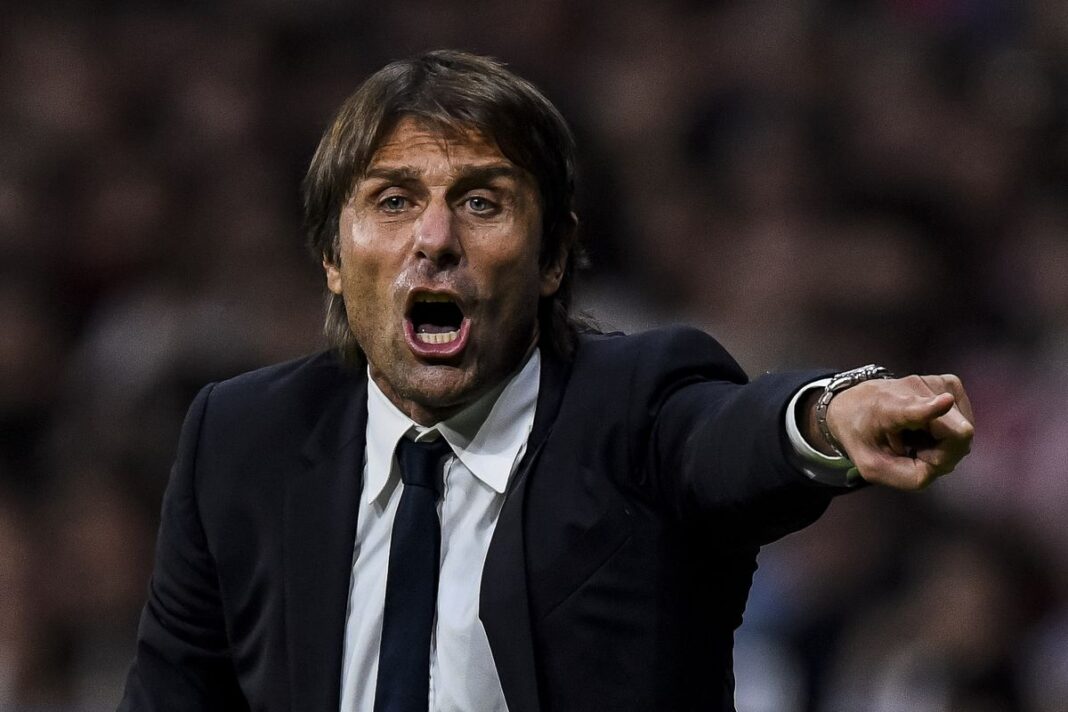 Antonio Conte, Inter Milan’s manager revealed lack of support from Inter’s management team. His comments came on the final day of the season after guiding his side to second-place finish in Serie A.

Conte’s debut season at San Siro saw him wrapping up on a high note. With goals from Danilo D’Ambrosio and Ashley Young helping Inter to a 2-0 victory over Atalanta on the final matchday.

Conte’s side managed to finish just a point shy (82) of the league winner Juventus (83) at the season’s close. Yet the mentor was in no mood ignoring the management disappointing attitude towards the club and to protect him and his players when he exposed his grievances.

“The team has heart and pride, the desire to show that the criticisms we received were not correct

“So there will be time for everybody to make the right evaluations. As it was a very intense year, especially for me personally. It was not easy.

“Neither my work nor the players’ work was acknowledged, I found little protection from the club when making comparisons. If you want to reduce the gap with Juventus you have to be strong on the pitch but above all off it.

“We will have to talk to the president who is in China now. I don’t like people jumping on the bandwagon now, we have to be there for the good times and bad and this has not happened at Inter. I understand that, if you are weak, it is hard to protect your team and coach.”

“We did well in isolating ourselves and creating a united front. Despite the difficulties of having just three central midfielders or two forwards.

“Until two weeks ago, inappropriate against me and the players were being said on television and you need protection in those cases. We have a lot of work to do off the field, so everyone will carry out their own evaluations.

“What I have to say is not strong. I won’t mince my words: I was irritated to see some people jump on the wagon only now, when the players and I were left to deal with the bad times and we weren’t protected. But it’s fine, the league is over and now we have the Europa League.

“I have a vision. I see the way we have to go if we want to move forward and I’m not talking about the transfer market, to make that clear.” – Conte concluded.