Antonio Conte: ‘We hope that we can achieve something extraordinary’ 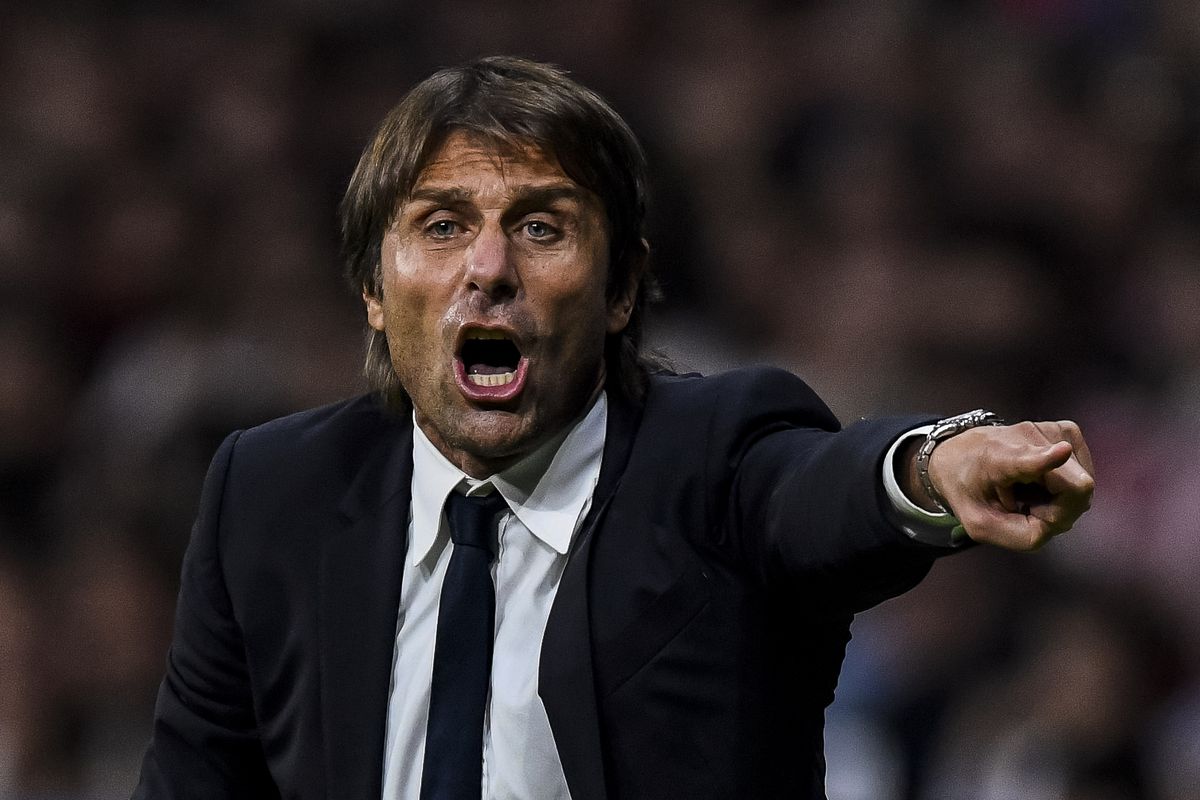 After defeating Sampdoria 2 goals to 1, Antonio Conte talks about high hopes with his side:

“We hope that we can achieve something extraordinary. It is true that we could have sealed it earlier by making more of our chances, but instead, we conceded at the first Sampdoria attempt and got a little anxious. It was a good performance, anyway,”

“I repeat, it is not a fitness issue, but when we have scoring opportunities and do not take them, which also happened in the Coppa Italia with Napoli, all it takes is one lucky ricochet and it’s all up for grabs again. I hope these games will help us realise we must kill in a sporting sense the opponent and kill the game when we have the chance,” the former Chelsea manager added.

Belgian striker, Romelu Lukaku scored in the 10th minute of the game against Sampdoria following a 33 minute goal by Lautaro Martinez which later resulted in 2-1 victory for Inter as Morten Thorsby scored in the second half.

The Inter side will next play Sassuolo on this Wednesday, 24th June. After that they have a game at Parma on Monday, 29th June with troublesome matches against Roma and Napoli.