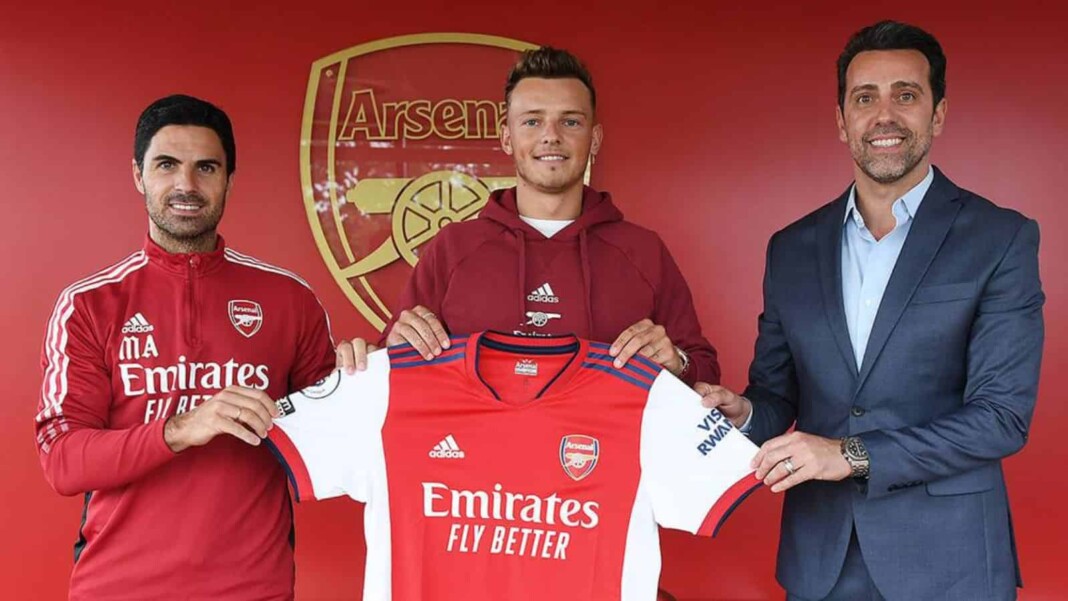 After a long wait, the dreams of Arsenal Football Club have turned into reality. Ahead of the Premier League 2021/22 season, Arsenal FC announce Ben White as their first marquee signing of the summer. The club had added the likes of Albert Sambi Lokonga and Nuno Tavares in the summer transfer window.

How has Ben White fared in the past?

Rising through the ranks of Brighton and Hove Albion academy, Ben White has played for various clubs across England. Not only he has played in the English Premier League, but he has also played for the League One and Championship outfits as well. His first Premier League came in the last season, i.e, 2020/21. He had played for Leeds United and won the title with them in 2019/20.

In the 2020/21 season, Ben White played in 36 games for Graham Potter’s men. He has 33 tackles and 45 interceptions to his name in the top-flight. Also, he had blocked 60+ shots in the previous campaign.

Arsenal FC announce Ben White: What White had to say regarding the transfer?

The player was elated about the transfer. The former Brighton and Hove Albion defender is up for the task and is liking to carry out any duties that the manager Mikel Arteta asks for. Talking to the official site of Arsenal, the English central defender said: