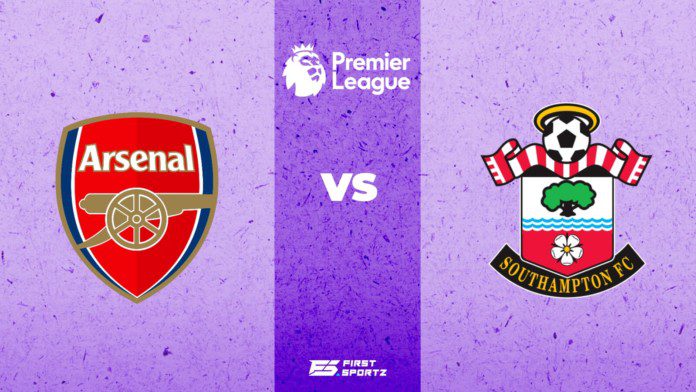 Arsenal vs Southampton: Arsenal squared off against Southampton at the Emirates Stadium in the ongoing edition of the Premier League.

Goals from Lacazette, Odegaard, and Gabriel ended Arsenal’s recent poor form. The Gunners showed their true potential against a Southampton side who posed a threat early on.

Let’s take a look at the player ratings for Arsenal vs Southampton match:-

Aaron Ramsdale (10/10): Arsenal’s best player in the first half. The Arsenal keeper was in his zone with his saves and distribution.

Tomiyasu (8/10): Calm and Composed throughout the game. Something which can’t be said about the rest of the Arsenal defense.

Ben White (7/10): White was often bullied off the ball in the early stages. Was brilliant with his feet.

Gabriel (8/10): Had a nervy start to the game after picking up an early yellow. Rose above everyone else to score the third goal.

Tierney (8/10): Not his best performance. However, came out with a clean sheet and an assist.

Xhaka (8/10): Slow start to the game by Xhaka. However, he grew into it and was vital in recycling the possession.

Thomas Partey (9/10): Arguably his best performance this season. A vital one considering the criticism he has been under.

Bukayo Saka (9/10): Squared off the ball to Lacazette for the first goal. Was unlucky to not get his name on the scoresheet.

Odegaard (9/10): 3 goals in 3 consecutive matches now for Odegaard. The Norwegian set the tone for the team in terms of pressing.

Martinelli (9/10): All-round performance from Martinelli. One of his best in the Arsenal shirt.

Lacazette (9/10): Was wasteful in the first half. Nevertheless, finished off a beautiful team goal to open the scoring.

Holding (7/10): The opposition never really posed any attacking threat to Holding. He did clear his lines when called upon.

Willy Caballero (3/10): Horrible start to his career as a Saint for Caballero. Should have done better for the third goal.

Valentino Livramento (5/10): Came out well short in his battle against Gabriel Martinelli. Was ineffective going forward too.

Jack Stephens (6/10): Could’ve done better with the second goal. Won almost all of his aerial duels.

Bednarek (5/10): Similar to Stephens but worse in terms of duels and distribution.  Poor in every aspect.

Walker-Peters (6/10): Showed some promise early. Couldn’t keep up with Saka and Tomiyasu.

Nathan Redmond (5/10): Had Ramsdale seriously worried once. Other than that Redmond was invisible.

James Ward-Prowse (6/10):  Southampton’s best player in the game. Faded as the game went on.

Ibramhin Diallo (6/10): Picked up some really nice positions in the first half. Failed to convert any.

Nathan Tella (6/10): Played 2 key passes which deserved a better outcome than it got.

Armando Broja (5/10): Poor showing from Broja against a tangible Arsenal defense. Ended his night with 0 shots.

Adam Armstrong (6/10): The game had certain something for Adam Armstrong. However, his night ended in the first half due to an injury.

Elyounoussi (6/10): Had enough minutes to make something impactful after coming on in the first half. Was easily dealt with by White and Gabriel.

Lyanco (5/10): Was subbed on to restrict the scoring. Should thank the post for saving his team twice. 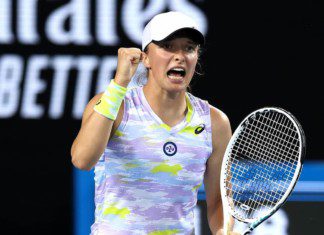