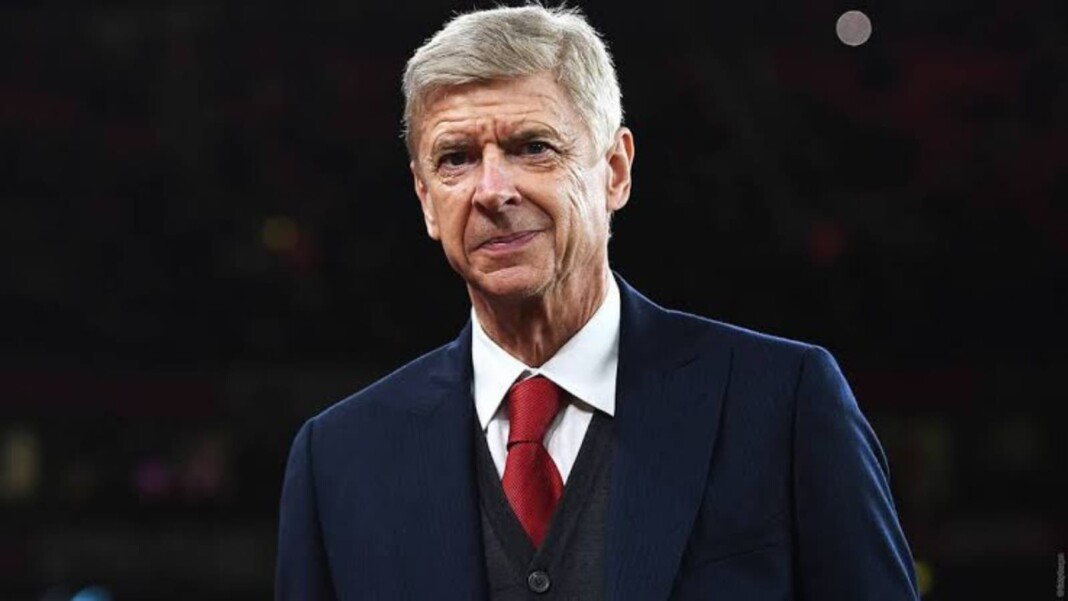 FIFA’s Chief of Global Development Arsene Wenger is in support of holding the concept of a biannual World Cup according to a recent statement made by the Frenchman. Holding the World Cup every two years would result in international compeititons every year, with the Euros and the Copa America sandwiched between every two World Cups.

Ever since its inception in 1930, the World Cup has been played every fourth year except for 1942 and 1946, when it was suspended due to World War II. The Euro has been held quadrennially since 1960 too, with the Euro 2020 being the only exception as it was postponed due to the pandemic.

Copa America, however, has had a more varying schedule. Held every two years from 1987 to 2001, it was changed to once in three years from 2001 to 2007. In 2007, a decision was taken to hold it every fourth year, but has been held in consecutive years twice since then: once beacause of its Centenary celebrations, and the second in an attmept to coincide the tournament with the Euros.

Wenger’s comments on the World Cup

In an interview with German publication Kicker, Wenger said: “I always had the feeling that the many shorter breaks were rather unfavourable for the players. Those were always moments of uncertainty. How are the players feeling mentally afterwards? Do you come back hurt?”

“This is exactly what happened to Robert Lewandowski, who was injured with the Polish national team against Andorra. That ruined Bayern’s entire Champions League season.”

The former Arsenal manager added, “The national teams can meet in October, play seven qualifying games for a month and then play the finals of a tournament in June. We want to reduce the number of games, that’s very important because we can see the condition of the players.”

“We guarantee a period of rest after every tournament. Think of it this way: 2026 the World Cup in the USA, Mexico and Canada; 2027 a European Championship and the other continental tournaments; 2028 another World Cup; and so on,” he said.

“The competitions will all remain in place until 2024, and changes can only be made after that. More knockout matches, fewer qualifying games. That’s what the fans want.”

Despite being a dream come true for those who love international football, this would be a nightmare to handle for clubs, competitions, organizers and the players themselves. There have already been comments over the heavy schedule due to international football, resulting in injuries to players and hurting their clubs. This move will surely face heavy opposition if proposed, but it would also be interesting to see how it pans out if it somehow manages to go through.

Also Read: Why Lionel Messi deserves the Ballon d’Or in 2021?