by Bhart Singh
in Wrestling 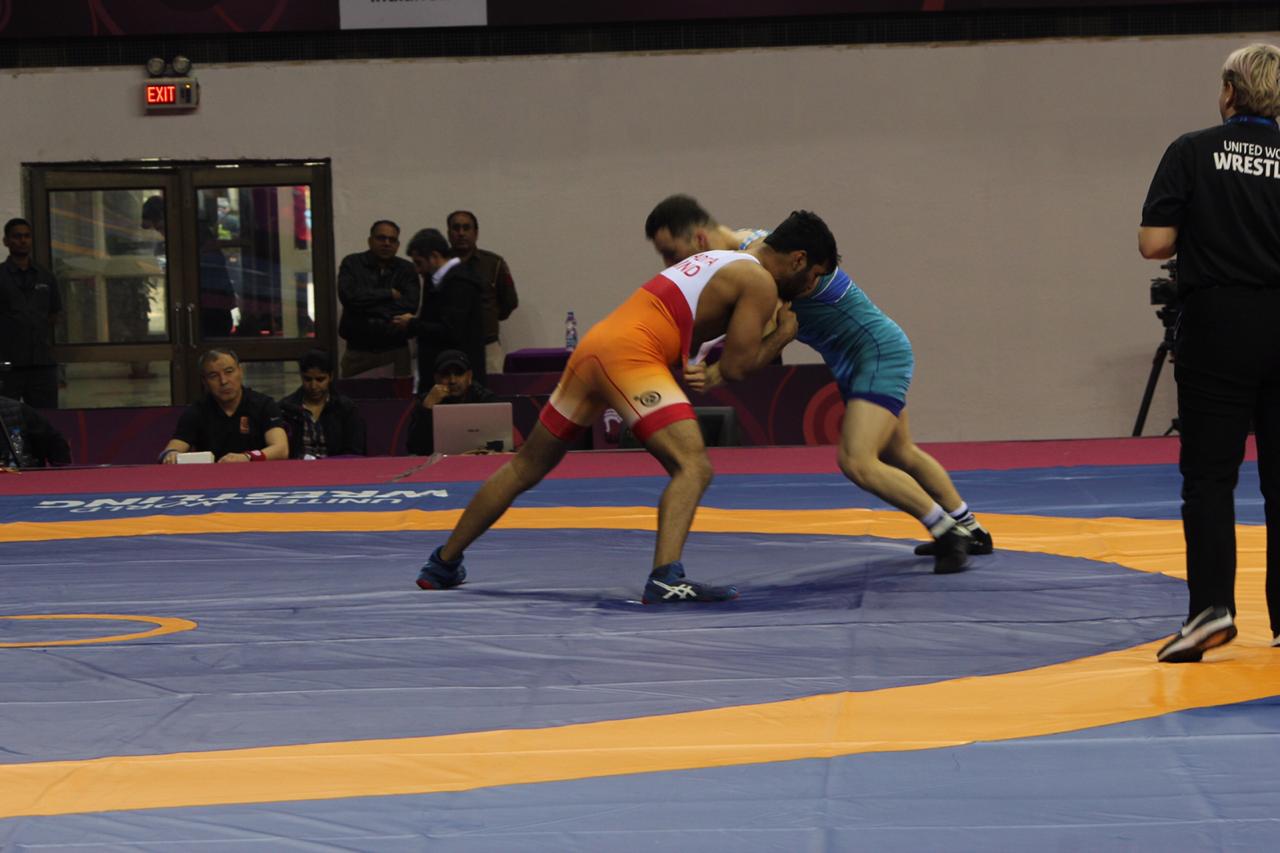 India won a record-breaking 20 medals in the New Delhi bound Asian Wrestling Championships held at the Indira Gandhi Indoor Stadium. The previous record was 16 medals at the last edition of the tournament in Xi’an in China.

India also occupied the top spot of the team rankings in men’s freestyle at 95 points, followed by Iran at 83 points and Kyrgyzstan was placed at 3rd place with 65 points.

The players who won gold in the tournament are Ravi Dahiya (57kg) in men’s freestyle, Sunil Kumar (87kg) in Greco-Roman, and Divya Kakran (68kg), Sarita Mor (59kg) and Pinki (55kg) in women’s competition.

The home team also bagged 6 silver and 9 bronze medals in the six-day tournament that concluded on Sunday.