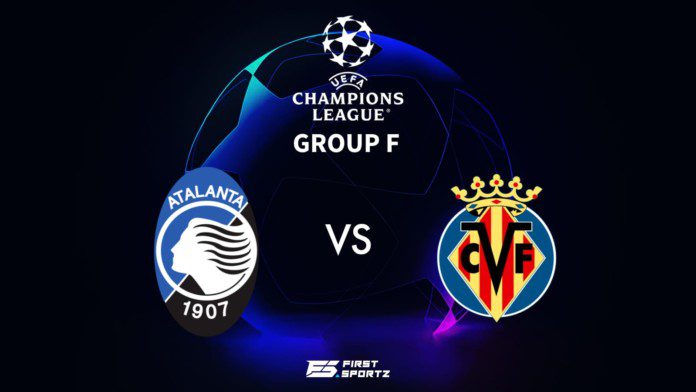 Atalanta vs Villarreal: Atalanta host Villarreal at the Gewiss Stadium in the ongoing edition of the UEFA Champions League.

A game postponed due to extreme weather conditions, took a fiery turn as Villarreal scored an early goal and doubled their advantage before the first-half whistle and stunned the raucous home crowd when they scored their third of the night. Atalanta was far from giving up though as they showed great character and spirit as they pulled two goals back and had chances to score more but unfortunately couldn’t take them as they confirmed their spot in the Europa League and the visitors advanced into the knockout rounds of the UEFA Champions League.

José Luis Palomino (6.5/10): A decent performance from Palomino who was great in the air and didn’t give his opponents any space to work with.

Rafael Tolói (7/10): Toloi had a decent performance as he was able to monitor his flank well and link well with the attack.

Joakim Mæhle (7.5/10): Joakim Mæhle was really important to Atalanta’s attack as he even managed to get himself an assist.

Remo Freuler (7/10): A great ball progressor, Remo Frueler who had a good game was instrumental to Atalanta’s midfield.

Marten de Roon (6.5/10): De Roon played decently as he cut out passing lanes and linked up well with the attack before being subbed out.

Hans Hateboer (6.5/10): Hans Hateboer had a decent evening as he linked up well with the defense and attack before being subbed out at half-time.

Matteo Pessina (6/10): Ending his night early, Matteo Pessina with an average performance was subbed out at half-time. He put in some nice tackles but would’ve liked to contribute more in the attack.

Duván Zapata (7.5/10): Duvan Zapata had a couple of opportunities to score and he eventually seized one as he chipped the ball over the keeper and kept Atalanta’s hopes alive.

Josip Iličić (8/10): Josip Ilicic was a constant problem for Villarreal’s backline as he was constantly looking for an incisive pass and got an assist as a result of that.

Berat Djimsiti (6.5/10): A good performance from Djimsti as he did well covering for Demiral after being subbed on at half-time.

Luis Muriel (6.5/10): A decent game from Muriel except for an unnecessary, late, yellow card.

Gerónimo Rulli (GK) (7/10): A great performance from Rulli who made some incredible saves in the first half but unfortunately, conceded two in the second.

Juan Foyth (7/10): Juan Foyth had a great performance and was really strong at containing his flank.

Raúl Albiol (6/10): Not a bad evening for Raul Albiol except for a few times when he was pressured into losing the ball.

Pau Torres (7.5/10): An excellent defensive showing against an opponent that was piling on the pressure.

Pervis Estupiñán (7/10): A good performance from Pervis as he linked up really well with the attack

Moi Gómez (7/10): Moi Gomez played really well with and even managed to grab an assist due to a brilliant pick out of Moi Gomez in a crowded penalty area.

Étienne Capoue (7.5/10): Etienne Capoue had a great night as he found himself unmarked in a crowded box and rifled the ball past the keeper to give Villarreal their second goal of the game.

Dani Parejo (7.5/10): A great game for Dani Parejo who pounced on a bad touch from Demiral and provided an assist extremely early in the match but unfortunately received an unnecessary yellow card for time-wasting.

Alberto Moreno (6.5/10): Alberto Moreno had a decent game and moved the ball well, unfortunately, also had his name recorded in the referee’s book.

Gerard Moreno (7/10): Gerard Moreno was a thorn in Atalanta’s backline and he even managed to grab himself a crucial assist.

Arnaut Danjuma (8/10): Danjuma showed incredible composure as he nutmegged the goalie to give Villarreal a very early lead and slotted the ball past the keeper in the second half which would also prove to be the winner.

ALSO READ: Most Valuable Players With The Number 6 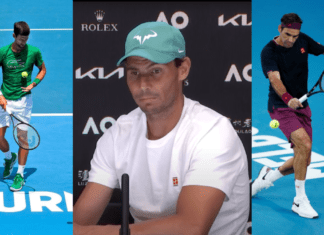