The husband and wife duo of Atanu Das and Deepika Kumari clinched gold in their respective individual recurve events at the Archery World Cup Stage 1 in Guatemala. Thanks to their victories, both qualified for the final stage of the Archery World Cup. While Das defeated Daniel Castro of Spain with a 6-4 scoreline in the final, Deepika defeated Alejandra Valencia of Mexico to clinch gold.

Das and Deepika who got married on June 30 last year spoke about the win immediately after the medal ceremony. Das said, “We travel together, train together, compete together and win together. She knows what I like, and I know what she likes.” Deepika said, “It’s been a long time since I shot in the finals, she said. It feels great and, at the same time, I’m happy and nervous. It gives me confidence and pushes me to give better performances.”

India win a gold and bronze in team recurve events

Apart from the two individual medals, India also won two medals at the team recurve events with one of these being a gold. While the men’s team crashed out in the quarter-final, the mixed pair of Atanu Das and Ankita Bhakat bagged a bronze medal after upsetting top-ranked USA.

Before that came the first gold of the World Cup when the women’s team consisting of Deepika Kumari, Ankita Bhakat and Komalika Bari won gold. It was India’s first gold in the event after seven years. What made the victory even sweeter was the thrilling nature of the final against Mexico which ended with a scoreline of 5-4 (27-26) following a shoot-off.

It is noteworthy that this was the Indian recurve archers’ best ever tally at the world cup in terms of the number of gold medals. 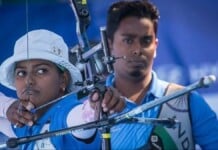 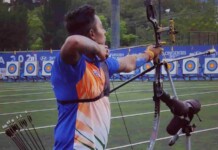 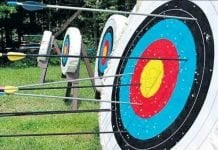 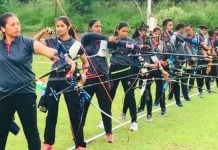 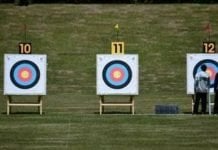