Former India sprinter and legendary athlete Milkha Singh passed away on Friday night due to post-Covid complications. The 91-year-old breathed his last breath at a hospital in Chandigarh before leaving for his heavenly abode.

A few days ago, Milkha Singh’s wife and former India women’s volleyball team captain Nimrat Kaur had also passed away due to COVID-19.

Milkha Singh was India’s one of the most decorated athletes of all time. The ‘Flying Singh’ had clinched as many as four Asian Games gold medals for his country. Apart from this, he won several National Games medals and the 1986 British Empire and Commonwealth Games gold in the 440 yards race as well.

Twitter users erupted in grief soon after the news of Milkha Singh’s demise came out in the media. Many top athletes across various sports, Bollywood celebrities and politicians wrote heartfelt messages and extended condolences to the veteran athlete’s family members.

Prime Minister Narendra Modi wrote: “In the passing away of Shri Milkha Singh Ji, we have lost a colossal sportsperson, who captured the nation’s imagination and had a special place in the hearts of countless Indians. His inspiring personality endeared himself to millions. Anguished by his passing away.

“I had spoken to Shri Milkha Singh Ji just a few days ago. Little did I know that it would be our last conversation. Several budding athletes will derive strength from his life journey. My condolences to his family and many admirers all over the world.” 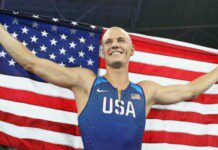 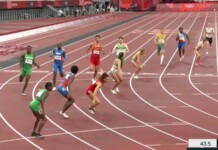 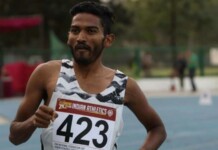 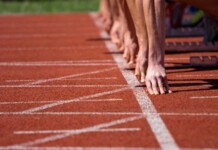